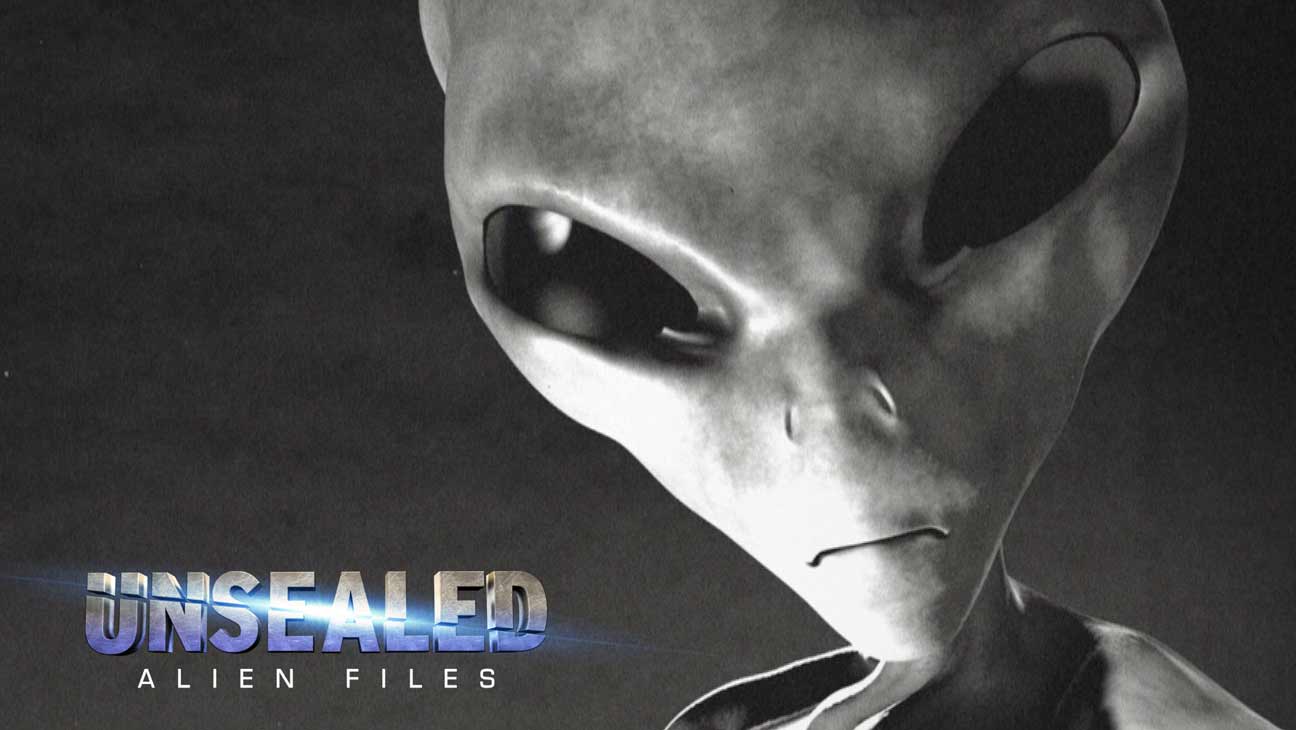 Mass UFO sightings, personal abductions, government cover-ups, and alien news from around the world are some of the topics covered by the show’s panel of specialists, who include journalists, researchers, and radio and TV hosts. After watching an episode of `Unsealed: Alien Files’, you may begin to believe that `we are not alone’.

The Battle of Los Angeles, also known as the Great Los Angeles Air Raid, is the name given by contemporary sources to a rumored attack on the mainland United States by Japan and the subsequent anti-aircraft artillery barrage which took place from late 24 February to early 25 February 1942, over Los Angeles, California.

The incident occurred less than three months after the United States entered World War II in response to the Imperial Japanese Navy’s surprise attack on Pearl Harbor, and one day after the bombardment of Ellwood near Santa Barbara on 23 February. Initially, the target of the aerial barrage was thought to be an attacking force from Japan, but speaking at a press conference shortly afterward, Secretary of the Navy Frank Knox called the purported attack a “false alarm”. Newspapers of the time published a number of reports and speculations of a cover-up.

A photo published in the Los Angeles Times on 26 February 1942, has featured in UFO conspiracy theories as evidence of an extraterrestrial visitation. They assert that the photo clearly shows searchlights focused on an alien spaceship; however, the photo was heavily modified by photo retouching prior to publication, a routine practice in graphic arts of the time intended to improve contrast in black and white photos.

Los Angeles Times writer Larry Harnisch noted that the retouched photo along with faked newspaper headlines were presented as true historical material in trailers for the 2011 film Battle: Los Angeles. Harnisch commented, “if the publicity campaign wanted to establish UFO research as nothing but lies and fakery, it couldn’t have done a better job.”

Ancient Aliens – The Next Humans