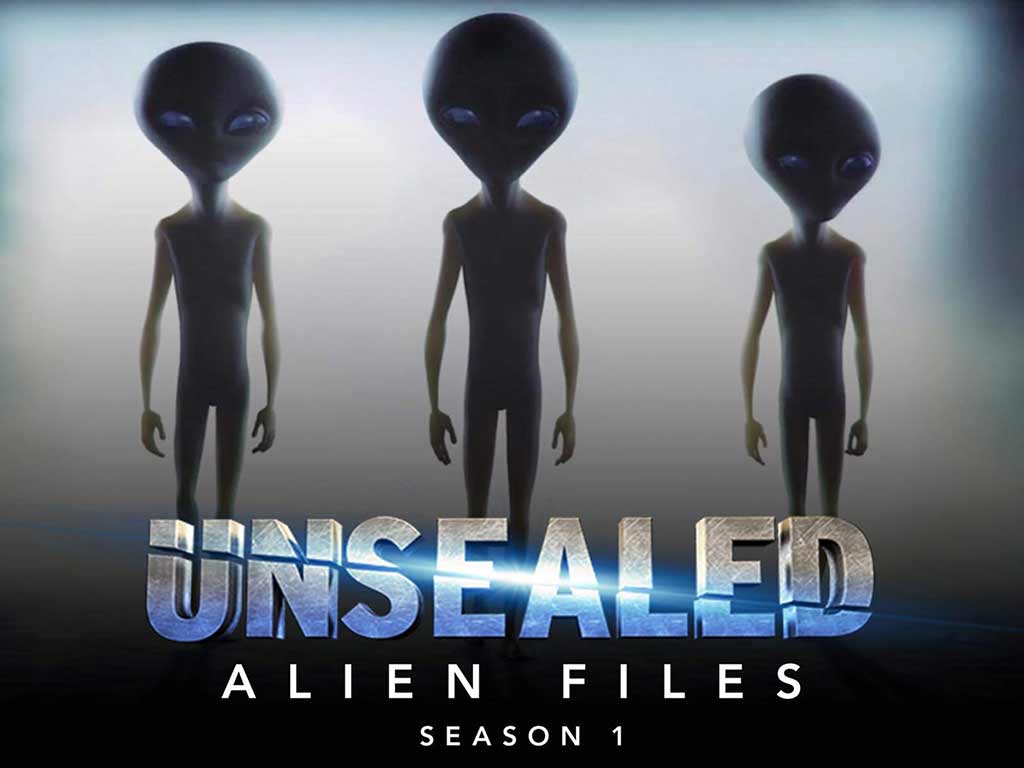 Unsealed: Alien Files – Cracking the Alien Code episode 2: Aliens may have tried to make contact with Earthlings for millennia, and a message may have been decoded.

Mass UFO sightings, personal abductions, government cover-ups, and alien news from around the world are some of the topics covered by the show’s panel of specialists, who include journalists, researchers, and radio and TV hosts. After watching an episode of `Unsealed: Alien Files’, you may begin to believe that `we are not alone’.

In late December 1980, there was a series of reported sightings of unexplained lights near Rendlesham Forest, Suffolk, England which have become linked with claims of UFO landings. The events occurred just outside RAF Woodbridge, which was used at the time by the United States Air Force (USAF). USAF personnel, including deputy base commander Lieutenant Colonel Charles I. Halt, claimed to see things they described as a UFO sighting.

The occurrence is the most famous of claimed UFO events to have happened in the United Kingdom, ranking among the best-known reported UFO events worldwide. It has been compared to the Roswell UFO incident in the United States and is sometimes referred to as “Britain’s Roswell”.

The UK Ministry of Defence stated the event posed no threat to national security, and it therefore never was investigated as a security matter. Sceptics have explained the sightings as a misinterpretation of a series of nocturnal lights: a fireball, the Orfordness Lighthouse and bright stars

Unsealed: Alien Files - Cracking the Alien Code episode 2: Aliens may have tried to make contact with Earthlings for millennia