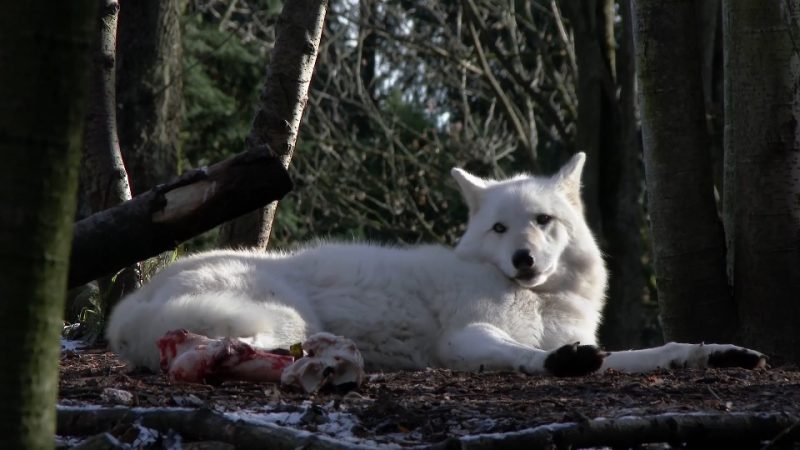 Wild Rockies episode 4 – Balancing the Forest: Someone is setting fire to the forests of the Rocky Mountains. Surprisingly, it’s scientists working on part of a crucial regeneration process. With more trees here than anywhere else in the world, maintaining a healthy ecosystem through “prescribed fires” is a vital step in the preservation of this lush paradise.

In the idyllic confines of the Rocky Mountains, the challenges for local wildlife are varied and intense. High altitudes, treacherous waterways, native predators, and more make for an ecological tightrope that delivers drama at every turn. Take a thrilling romp into the heart of this legendary North American wilderness.

The Rocky Mountains, also known as the Rockies, are a major mountain range in western North America. The Rocky Mountains stretch more than 3,000 miles (4,800 km) from the northernmost part of British Columbia, in western Canada, to New Mexico, in the Southwestern United States. Located within the North American Cordillera, the Rockies are somewhat distinct from the Pacific Coast Ranges, Cascade Range, and the Sierra Nevada, which all lie farther to the west.

The Rocky Mountains formed 80 million to 55 million years ago during the Laramide orogeny, in which a number of plates began sliding underneath the North American plate. The angle of subduction was shallow, resulting in a broad belt of mountains running down western North America. Since then, further tectonic activity and erosion by glaciers have sculpted the Rockies into dramatic peaks and valleys. At the end of the last ice age, humans began inhabiting the mountain range. After Europeans, such as Sir Alexander Mackenzie, and Americans, such as the Lewis and Clark expedition, began exploring the range, minerals and furs drove the initial economic exploitation of the mountains, although the range itself never experienced dense population.

Wild Rockies episode 4: Someone is setting fire to the forests of the Rocky Mountains, it’s scientists working on part of a crucial regeneration process.