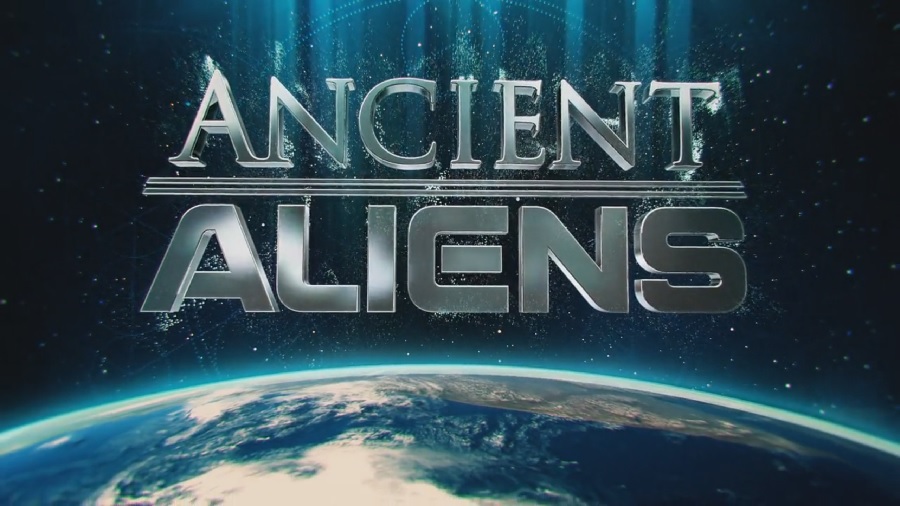 Ancient Aliens – Mysterious Structures: All over the world there are megalithic stone structures whose construction baffle stone cutters, scientists and archaeologists.

Is it possible that ancient humans managed to move and cut these gigantic rocks with the help of alien technology? From the 3,000 megalithic stones in the French village of Carnac to the precision-cut blocks at Puma Punku in Peru to the 12,000 year-old circular structures of Gobekli Tepe, carved multi-ton megaliths are found throughout ancient cultures.

Yet the mystery of how the stones were cut and moved to build these formations remains. One possible answer may be found at Coral Castle, Florida, where in the 1930s an anti-gravity device was allegedly used to move 30-ton coral blocks to create the giant sculpted gardens. Massive stone ruins mark what we believe to be ancient burial sites, temples and astronomical observatories–but how these megaliths were built cannot be explained.

The Carnac stones are an exceptionally dense collection of megalithic sites in Brittany in northwestern France, consisting of stone alignments (rows), dolmens (stone tombs), tumuli (burial mounds) and single menhirs (standing stones). More than 3,000 prehistoric standing stones were hewn from local granite and erected by the pre-Celtic people of Brittany, and form the largest such collection in the world.

Most of the stones are within the Breton village of Carnac, but some to the east are within La Trinité-sur-Mer. The mysterious structures were erected at some stage during the Neolithic period, probably around 3300 BCE, but some may date to as early as 4500 BCE.

Although the stones date from 4500 BCE, modern myths were formed which resulted from 1st century AD Roman and later Christian occupations. A Christian myth associated with the stones held that they were pagan soldiers in pursuit of Pope Cornelius when he turned them to stone. Brittany has its own local versions of the Arthurian cycle. Local tradition claims that the reason they stand in such perfectly straight lines is that they are a Roman legion turned to stone by Merlin.

Pumapunku or Puma Punku (Aymara and Quechua puma “cougar, puma,” punku “door”; Hispanicized Puma Puncu) is part of a large temple complex or monument group that is part of the Tiwanaku Site near Tiwanaku, in western Bolivia. It is believed to date to AD 536 and later.

Tiwanaku is significant in Inca traditions because it is believed to be the site where the world was created. In Aymara, Puma Punku’s name means “The Door of the Puma”. The Pumapunku complex consists of an unwalled western court, a central unwalled esplanade, a terraced platform mound that is faced with stone, and a walled eastern court.

At its peak, Pumapunku is thought to have been “unimaginably wondrous,” adorned with polished metal plaques, brightly colored ceramic and fabric ornamentation, and visited by costumed citizens, elaborately dressed priests, and elites decked in exotic jewelry. Current understanding of this complex is limited due to its age, the lack of a written record, and the current deteriorated state of the structures due to treasure hunting, looting, stone mining for building stone and railroad ballast, and natural weathering. 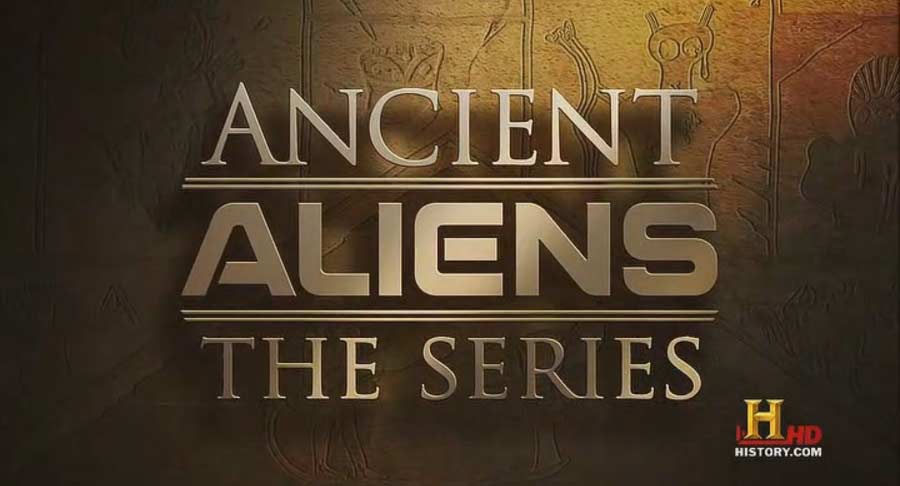