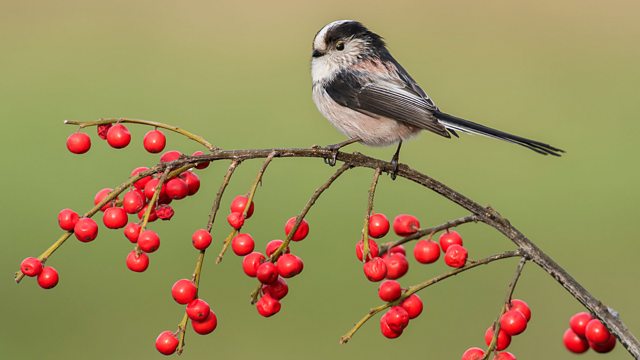 Autumnwatch 2020 episode 2: Chris Packham, Michaela Strachan, Gillian Burke and Iolo Williams are live from the New Forest, Fife, Yorkshire and Powys. There is more drama from Michaela’s Scottish seal colony, and Chris reveals the latest antics of his multicoloured badger family. There is a magnificent film about Great Orme’s goat rut, and a blizzard of birds takes over the screen, thanks to a camera embedded in a huge flock of wild waders.

NatureScot (Scottish Gaelic: Buidheann Nàdair na h-Alba), which was formerly known as Scottish Natural Heritage, is the public body responsible for Scotland’s natural heritage, especially its natural, genetic and scenic diversity. It advises the Scottish Government and acts as a government agent in the delivery of conservation designations, i.e. national nature reserves, local nature reserves, national parks, Sites of Special Scientific Interest (SSSIs), Special Areas of Conservation, Special Protection Areas and the national scenic areas. The protected areas in Scotland account for 20% of the total area, SSSIs alone 13%. NatureScot receives annual funding from the Government in the form of Grant in Aid to deliver Government priorities for the natural heritage.

The agency currently employs in the region of 700 people, but much of NatureScot’s work is carried out in partnership with others including local authorities, Government bodies, voluntary environmental bodies, community groups, farmers and land managers. The body has offices in most parts of Scotland including the main islands. NatureScot works closely with the Joint Nature Conservation Committee (JNCC) and the equivalent bodies for England, Wales, and Northern Ireland to ensure a consistent approach to nature conservation throughout the United Kingdom and towards fulfilling its international obligations.