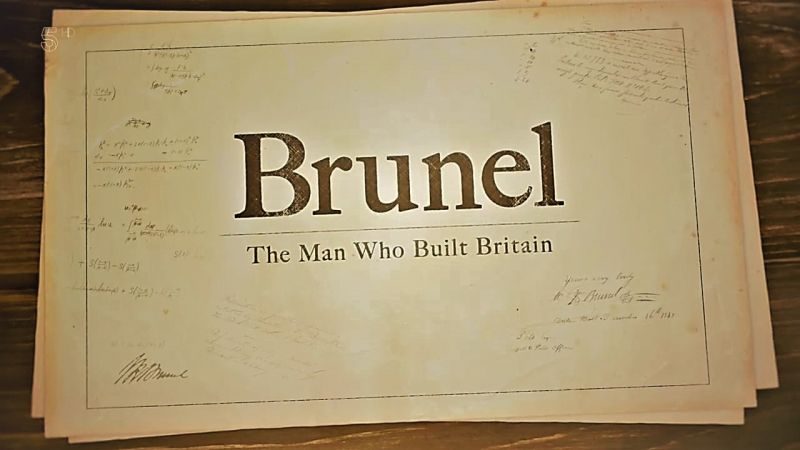 In a two-part series, Rob Bell explores the work of Victorian engineer Isambard Kingdom Brunel, exploring his complex personality as well as his prolific achievements.

In the opening episode, Rob examines Brunel’s first major project, the Thames Tunnel, before he went on to secure the post of official engineer to the proposed Great Western Railway. More than 100 workmen died during the building of the Box Tunnel in Wiltshire, Brunel’s clever, but in human terms, harrowing solution to a hill that blocked his London-to-Bristol Great Western Railway. At the time it was the longest tunnel in the world.

Rob Bell concludes his two-part documentary series on the great British engineer with the story of his two masterpieces of ship design – the SS Great Britain, the great-great-grandmother of all modern ships, and the SS Great Eastern. By the time he had finalised the latter’s design, the ship was 692ft long and weighed nearly 19,000 tons. The biggest vessel afloat of its era, it dominated the final years of Brunel’s life, generating great controversy at the time. It has even been blamed for causing his death.

Isambard Kingdom Brunel (9 April 1806 – 15 September 1859), was an English mechanical and civil engineer who is considered “one of the most ingenious and prolific figures in engineering history”, “one of the 19th century engineering giants”, and “one of the greatest figures of the Industrial Revolution, changed the face of the English landscape with his groundbreaking designs and ingenious constructions”. Brunel built dockyards, the Great Western Railway, a series of steamships including the first propeller-driven transatlantic steamship, and numerous important bridges and tunnels. His designs revolutionised public transport and modern engineering. 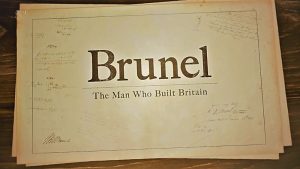 This two-part series explores the work of Victorian engineer Isambard Kingdom Brunel, exploring his complex personality as well as his prolific achievements.