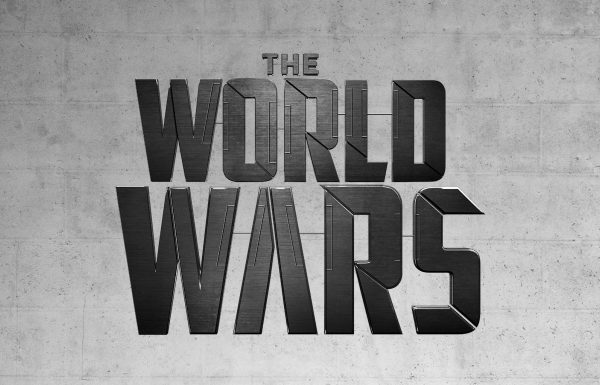 The World Wars: Extended Edition tells the story of three decades of war told through the eyes of various men who were its key players: Roosevelt, Hitler, Patton, Mussolini, Churchill, Tojo, De Gaulle and MacArthur. The series examines the two wars as one contiguous timeline starting in 1914 and concluding in 1945 with these unique individuals coming of age in World War I before ultimately calling the shots in World War II.

An assassination sparks a global conflict in the opener of this series examining World War I and World War II from the perspective of powerful leaders who were involved in the fighting.

The World Wars Part 2. The Price of Glory

The Allies turn Germany away from France; leaders are dissatisfied with the Treaty of Versailles; Germany’s economy collapses with the end of the war; Hitler begins his rise to power.

The U.S. is attacked by Japan at Pearl Harbor.

Allied forces invade Normandy in the series finale. Later, Adolf Hitler commits suicide by swallowing a cyanide capsule and shooting himself in the head. Soon after, Germany unconditionally surrendered to the Allied forces, ending Hitler’s dreams of a “1,000-year” Reich.

Now, THE WORLD WARS: EXTENDED EDITION will give fans more dramatic scenes, expert interviews and historical archives that cover key military battles from both WWI and WWII. It also takes a deeper dive into pivotal scenes like the attack on Gallipoli, Kristallnacht, the liberation of Paris and the rescue of Allied troops in Dunkirk. Overall, the extended version takes a more global perspective, examining this 30-year conflict and its impact on America through the eyes of both its allies and enemies.