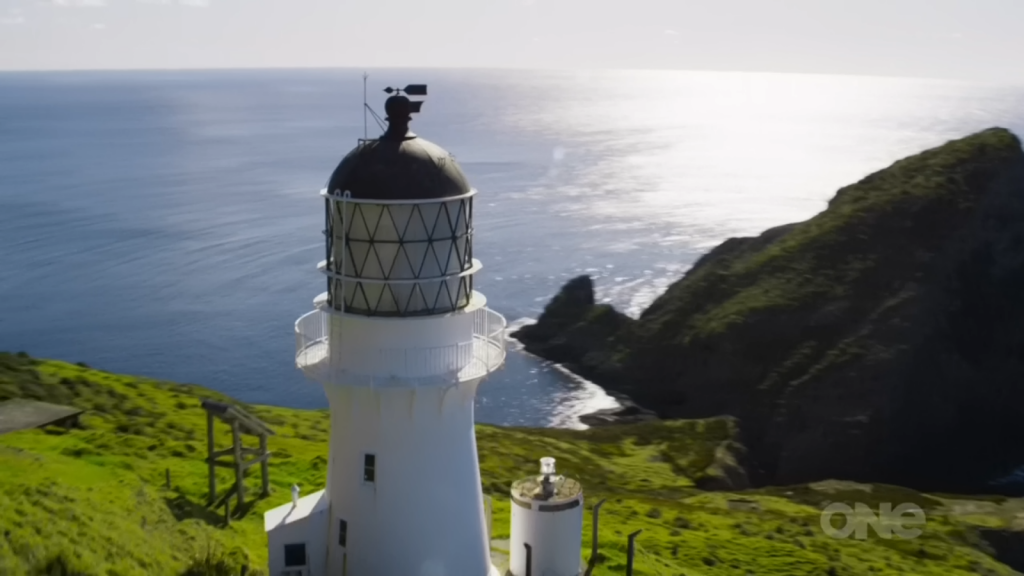 Neil visits a mansion once owned by Terry Clark of ‘Mr Asia’ drug syndicate fame; Riria takes aim at the musket wars; and Jacky gets jazzy in the world’s largest seacave.

Coast New Zealand is an epic voyage of discovery along the margins of a country that’s a newcomer on the terrestrial stage; islands that were forged in the furnace of earthly forces, mega earthquakes, marauding glaciers and furious volcanoes.

With 16,000kms of dynamic coastal stories to uncover with an expert and enthusiastic team, this series is a fascinating investigation into our past and present, telling the story of the formation and evolution of our nation: our history; our people; and our culture.

The series is designed to stimulate, provoke and inform. The series transports viewers to a picturesque paradise.
With a wealth of intriguing tales and inspiring locations to draw from, this is a fun and informative tour of our remarkable coastline. 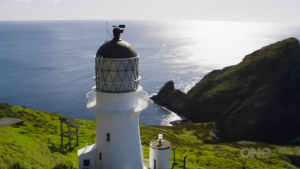