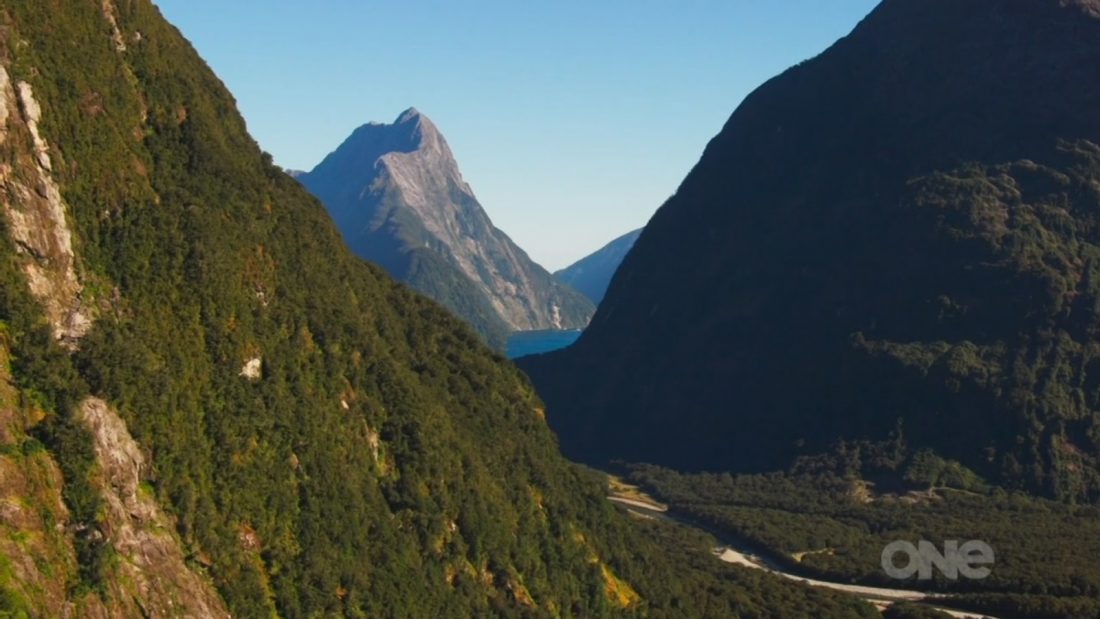 Top of the South: Neil uncovers an invasion that ruffled more than a few feathers in the Abel Tasman National Park and learns how to save whales, while Matt goes in search of the Mikhail Lermontov.

Coast New Zealand is an epic voyage of discovery along the margins of a country that’s a newcomer on the terrestrial stage; islands that were forged in the furnace of earthly forces, mega earthquakes, marauding glaciers and furious volcanoes.With 16,000kms of dynamic coastal stories to uncover with an expert and enthusiastic team, this series is a fascinating investigation into our past and present, telling the story of the formation and evolution of our nation: our history; our people; and our culture. 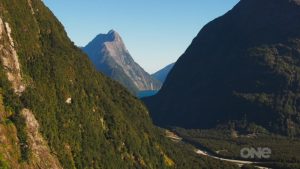 In Coast New Zealand ep.3 Neil uncovers an invasion that ruffled more than a few feathers in the Abel Tasman National Park and learns how to save whales ...