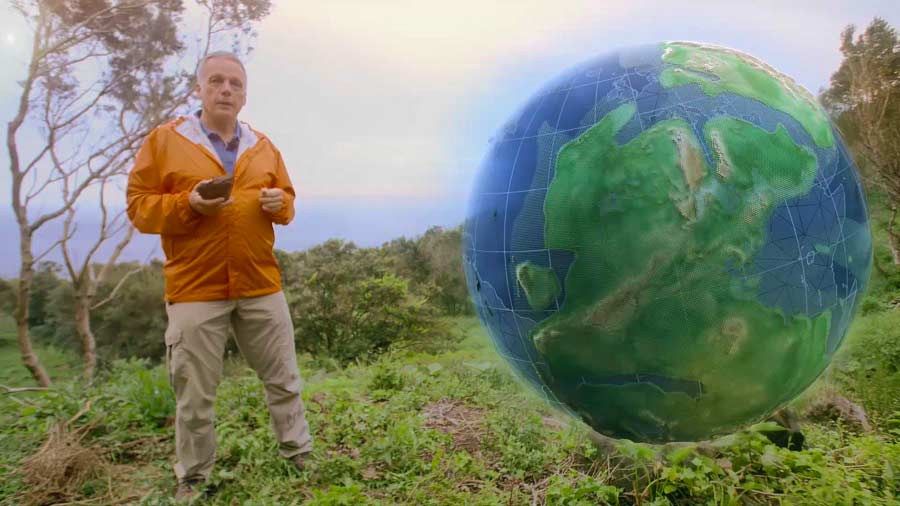 Europe episode 1 - Birth of a Continent

Europe episode 1 – Birth of a Continent: The landscapes of Europe are as incredible as they are different. They are full of secrets and surprises. From the cold northern tip of Norway to the hot south of Spain; from the wild sea coasts of the European West to the continental extremes of the Urals in the east to the gentle heart of the continent – the landscapes of Europe are as unbelievable as they are different.

The first part of our journey to Europe’s extremes takes us to its borders where geographical and natural wonders await! We start at the oldest cliffs of the paleocontinent Baltica in the Extreme North of Russia atop an ancient mountain now covered in water.

Baltica is a paleocontinent that formed in the Paleoproterozoic and now constitutes northwestern Eurasia, or Europe north of the Trans-European Suture Zone and west of the Ural Mountains. The thick core of Baltica, the East European Craton, is more than three billion years old and formed part of the Rodinia supercontinent at circa one billion years.

750–600 million years ago, Baltica and Laurentia rotated clockwise together and drifted away from the Equator towards the South Pole where they were affected by the Cryogenian Varanger glaciations. Initial rifting between the two continents is marked by the c. 650 Ma Egersund dike swarm in southern Norway and from 600 Ma they began to rotate up to 180° relative to each other, thus opening the Iapetus Ocean between them. Laurentia quickly moved northward but Baltica remained an isolated continent in the Southern Hemisphere closer to Gondwana on which endemic trilobites evolved in the Early Ordovician.

During the Ordovician, Baltica moved northward approaching Laurentia again allowing trilobites and brachiopods to cross the Iapetus Ocean. In the Silurian, c. 425 Ma, the final collision between Scotland-Greenland and Norway resulted in the Scandian Orogeny.

Europe episode 1 - Birth of a Continent: The landscapes of Europe are as incredible as they are different. They are full of secrets and surprises.