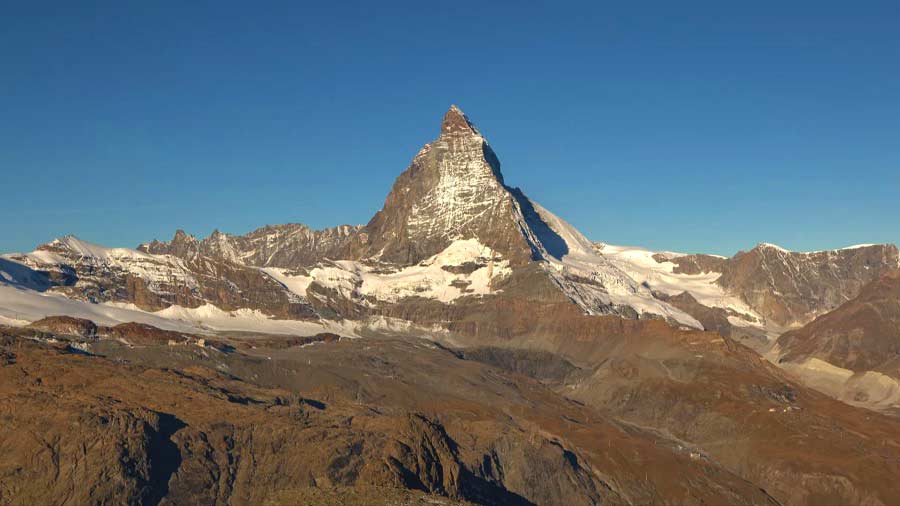 Europe episode 2 - Transformation of a Continent

Europe episode 2 – Transformation of a Continent: Our second journey to the extremes takes us to the heart of the European continent, from the Norwegian fjords to the coast of Jura in the English Channel and up to the peak of the Matterhorn; we will go from the volcanoes of the Massif Central in southern France to the Elbe Sandstone Mountains, or the “Grand Canyon of Europe”.

The landscapes of Europe are as incredible as they are different. They are full of secrets and surprises. From the cold northern tip of Norway to the hot south of Spain; from the wild sea coasts of the European West to the continental extremes of the Urals in the east to the gentle heart of the continent – the landscapes of Europe are as unbelievable as they are different.

A true fjord is formed when a glacier cuts a U-shaped valley by ice segregation and abrasion of the surrounding bedrock. According to the standard model, glaciers formed in pre-glacial valleys with a gently sloping valley floor. The work of the glacier then left an over deepened U-shaped valley that ends abruptly at a valley or trough end. Such valleys are fjords when flooded by the ocean. Thresholds above sea level create freshwater lakes. Glacial melting is accompanied by the rebounding of Earth’s crust as the ice load and eroded sediment is removed (also called isostasy or glacial rebound).

In some cases this rebound is faster than sea level rise. Most fjords are deeper than the adjacent sea; Sognefjord, Norway, reaches as much as 1,300 m below sea level. Fjords generally have a sill or shoal (bedrock) at their mouth caused by the previous glacier’s reduced erosion rate and terminal moraine. In many cases this sill causes extreme currents and large saltwater rapids (see skookumchuck). Saltstraumen in Norway is often described as the world’s strongest tidal current. These characteristics distinguish fjords from rias (e.g. the Bay of Kotor), which are drowned valleys flooded by the rising sea. Drammensfjorden is cut almost in two by the Svelvik “ridge”, a sandy moraine that during the ice cover was under sea level but after the post-glacial rebound reaches 60 m above the fjord.

The Massif Central is a highland region in the middle of Southern France, consisting of mountains and plateaus. It covers about 15% of mainland France. Subject to volcanism that has subsided in the last 10,000 years, these central mountains are separated from the Alps by a deep north–south cleft created by the Rhône River and known in French as the sillon rhodanien. The region was a barrier to transport within France until the opening of the A75 motorway, which not only made north–south travel easier, but also opened up the massif itself.

Europe episode 2 - Transformation of a Continent: Our second journey to the extremes takes us to the heart of the European continent