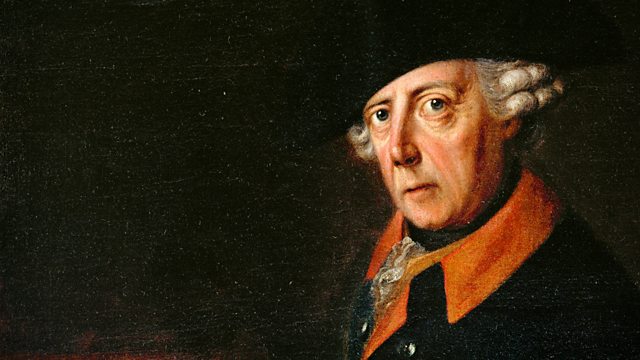 The Prussian king Frederick the Great was one of the greatest warriors and leaders in modern European history, achieving greatness through the Seven Years War and lauded as a philosopher and cultured ‘Prince of the Enlightenment’.

Yet the reputation of both Frederick and his Prussia was to be tarnished by association with Hitler’s Nazi regime. Historian Christopher Clark re-examines the life and achievements of one of Germany’s most colourful and controversial leaders.

Frederick II ruled the Kingdom of Prussia from 1740 until 1786, the longest reign of any Hohenzollern king, at 46 years. His most significant accomplishments during his reign included his military victories, his reorganization of Prussian armies, his patronage of the arts and the Enlightenment and his final success against great odds in the Seven Years’ War. Frederick was the last Hohenzollern monarch titled King in Prussia and declared himself King of Prussia after achieving sovereignty over most historically Prussian lands in 1772. Prussia had greatly increased its territories and became a leading military power in Europe under his rule. He became known as Frederick the Great (Friedrich der Große) and was nicknamed Der Alte Fritz (“The Old Fritz”) by the Prussian people and eventually the rest of Germany.

The Seven Years’ War was a global war fought between 1756 and 1763. It involved all five European great powers of the time plus many of the middle powers and spanned five continents, affecting Europe, the Americas, West Africa, India, and the Philippines.

The Dutch Republic, Denmark-Norway, the Italian States, and the Ottoman Empire did not participate. Meanwhile, in India, some regional polities within the increasingly fragmented Mughal Empire, with the support of the French, failed to defeat a British attempt to conquer Bengal. 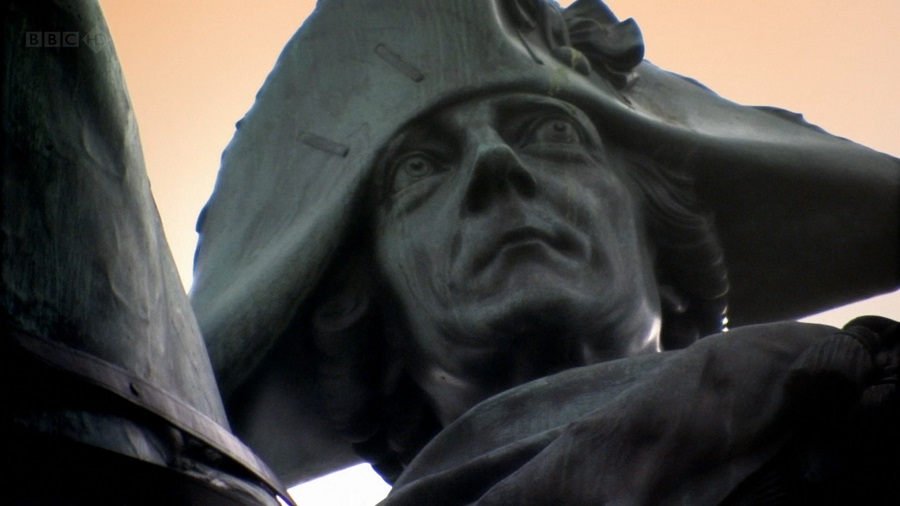 Title
Frederick the Great and the Enigma of Prussia
Description

The Prussian king Frederick the Great was one of the greatest warriors and leaders in modern European history, achieving greatness through the 7 Years War.

Blood and Gold – The Making of Spain episode 1