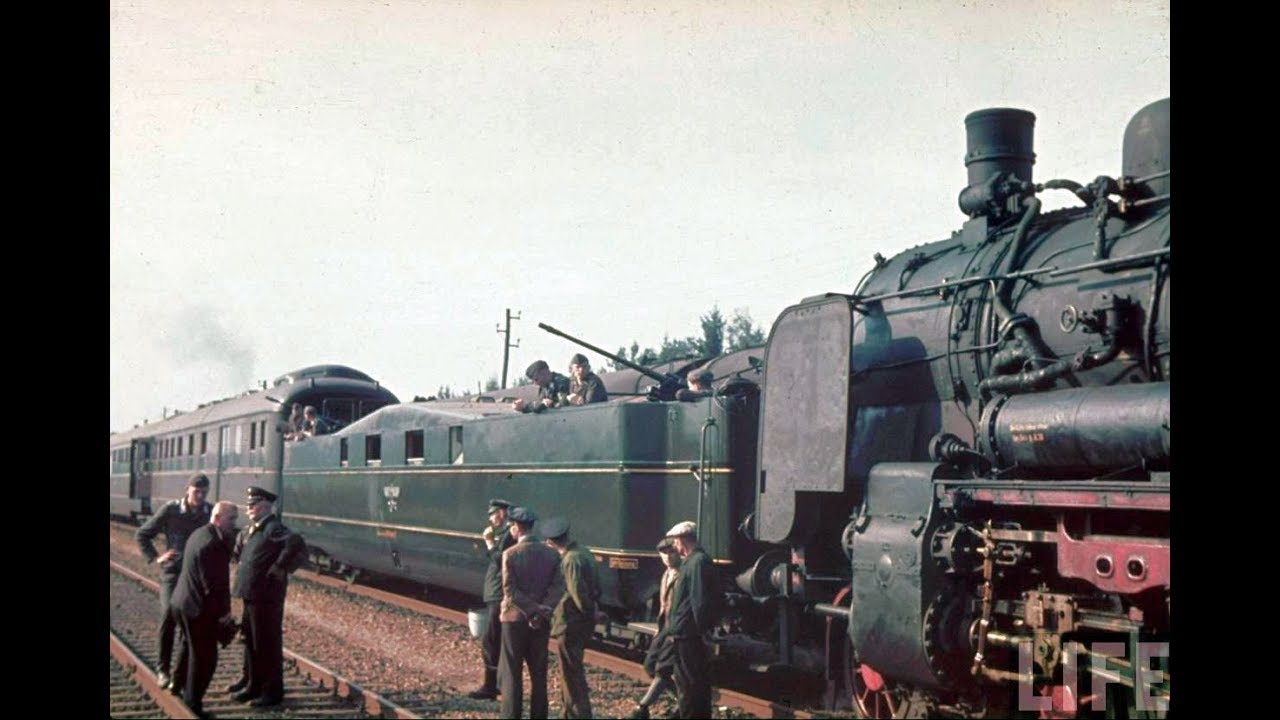 Hitler’s Steel Beast: At the end of the 1930s, Hitler ordered the construction of a special train, under the code name “Amerika”, that could transport him around safely and appease his growing paranoia.

Hitler had a few iconic pieces of transportation, from a famous Mercedes to the SSS Horst Wessel sailing vessel, but his headquarters train was one of the most famous during the war.

Nazi soldiers would march along routes ahead of the train to make sure no one was lying in wait for it, and there were multiple decoy trains that would run up to 30 minutes ahead of or behind Hitler’s train. In addition, a Condor plane, controlled by Hitler’s personal pilot, always follows the train, if necessary.

A veritable fortress on rails, this armored fifteen-carriage convoy served as his mobile headquarters during the invasion of Poland and the Baltic states, and was where he met privately with Petain, Franco and Mussolini. Decisive meetings in the course of the Second World War. It was also the target of numerous assassination plots by the British secret service. Equipped with the most advanced communication facilities and a battery of anti-aircraft cannons, its construction called for a team of the biggest names in engineering, while the luxurious interior of each coach was designed by the Fuhrer himself.

We travel to Germany to discover what’s left of these exceptional trains, and dig through the few surviving archives to retrace the little-known history of this special train and pierce the secrets behind Hitler’s beast of steel.

The Führersonderzug (lit. Führer’s special train) was Adolf Hitler’s personal train. It was named Führersonderzug “Amerika” in 1940, and later in January 1943, the Führersonderzug “Brandenburg”. The train served as a headquarters until the Balkans Campaign. Afterwards, the train was not used as Führer Headquarters, however Hitler continued to travel on it throughout the war between Berlin, Berchtesgaden, Munich and other headquarters.

Hitler's Steel Beast: At the end of the 1930s, Hitler ordered the construction of a special train, under the code name "Amerika"