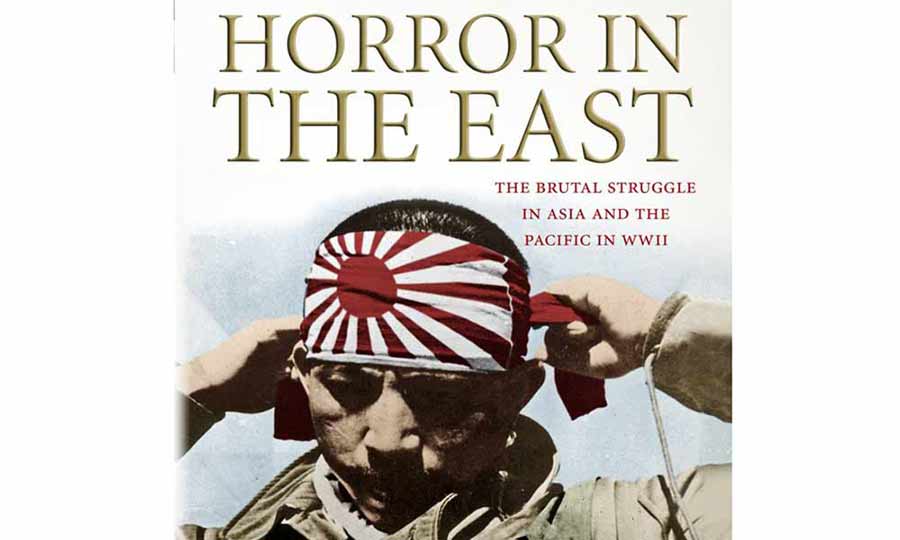 Horror in the East: two-part documentary on Japan at war, examining the Japanese treatment of Allied prisoners of war.

Horror in the East – Turning Against the West

Using Japanese archive footage and interviews with both prisoners and their guards, this film investigates why, having treated their POW’s comparatively well during World War I, their attitudes had altered so dramatically by World War II.

Horror in the East – Death Before Surrender

Conclusion of a two-part documentary on Japan at war, examining why, when the Second World War turned against Japan, so many Japanese soldiers chose death rather than surrender. Archive footage and interviews with veterans form a comprehensive portrait of a nation in crisis, revealing how Japan’s inability to surrender would have terrible consequences for all the countries touched by the war in the East. 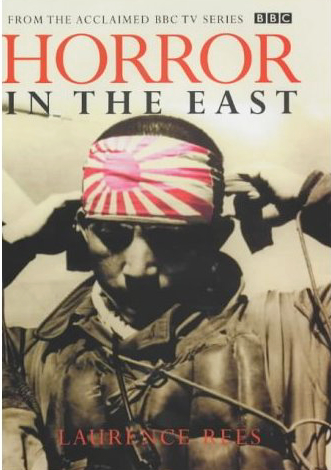