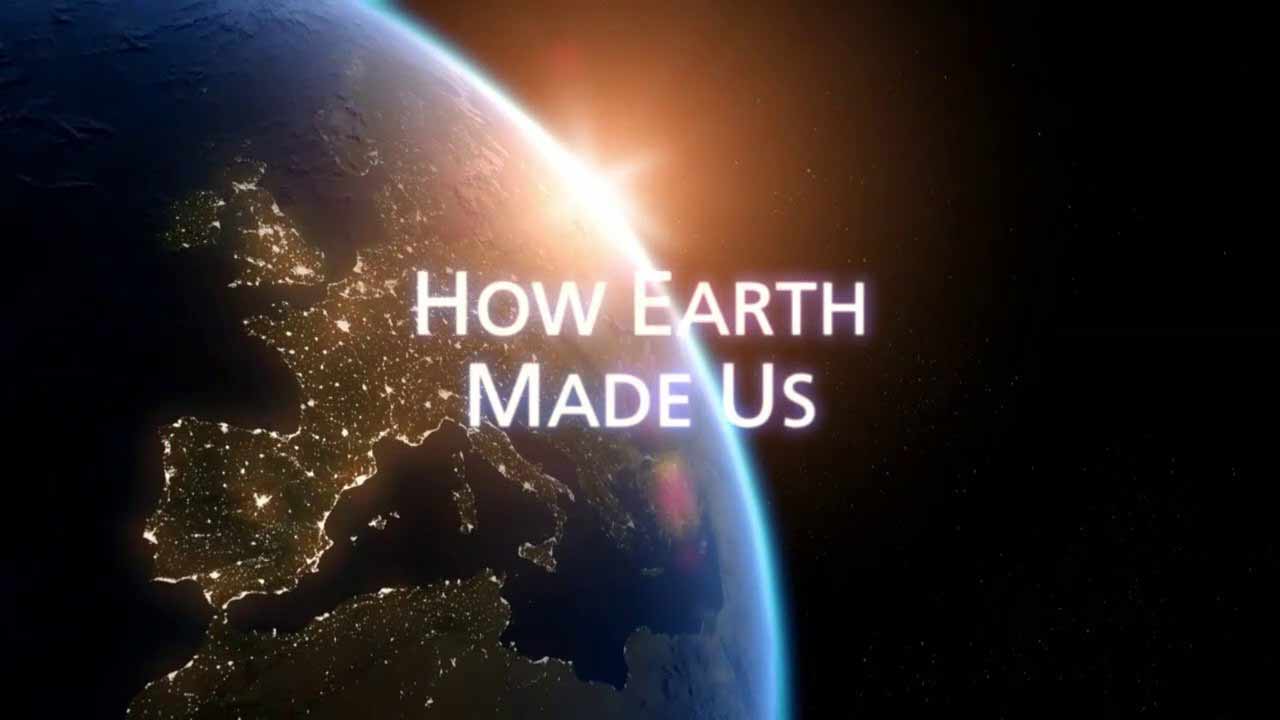 How Earth Made Us episode 1

How Earth Made Us – Deep Earth episode 1 : Iain Stewart tells the epic story of how the planet has shaped our history. With spectacular images, surprising stories and a compelling narrative, the series discovers the central role played in human history by four different planetary forces.

In this first episode, Iain explores the relationship between the deep Earth and the development of human civilisation. He visits an extraordinary crystal cave in Mexico, drops down a hole in the Iranian desert and crawls through 7,000-year-old tunnels in Israel.

How Earth Made Us – Deep Earth episode 1

His exploration reveals that throughout history, our ancestors were strangely drawn to fault lines, areas which connect the surface with the deep interior of the planet. These fault lines gave access to important resources, but also brought with them great danger.

Cave of the Crystals

Imagine an otherworldly realm where clear, shimmering crystalline pillars glow in a hot and humid darkness. Cueva de los Cristales, or Cave of the Crystals, is a geologist’s dream. Located hundreds of meters underground in Naica, Mexico, the cave resembles nothing so much as an alien cathedral, with a roof propped up by huge selenite crystals.

Kilauea is an active shield volcano in the Hawaiian Islands, and the most active of the five volcanoes that together form the island of Hawaii. Located along the southern shore of the island, the volcano is between 210,000 and 280,000 years old and emerged above sea level about 100,000 years ago.

It is the second youngest product of the Hawaiian hot spot and the current eruptive center of the Hawaiian–Emperor seamount chain. Because it lacks topographic prominence and its activities historically coincided with those of Mauna Loa, Kilauea was once thought to be a satellite of its much larger neighbor. Structurally, Kilauea has a large, fairly recently formed caldera at its summit and two active rift zones, one extending 125 km (78 mi) east and the other 35 km (22 mi) west, as an active fault of unknown depth moving vertically an average of 2 to 20 mm (0.1 to 0.8 in) per year.

Title
How Earth Made Us - Deep Earth episode 1
Description

How Earth Made Us - Deep Earth episode 1 : Iain Stewart tells the epic story of how the planet has shaped our history.

Tags: Cave of the Crystals, Geology, How Earth Made Us, Iain Stewart, Kilauea, plante earth, science