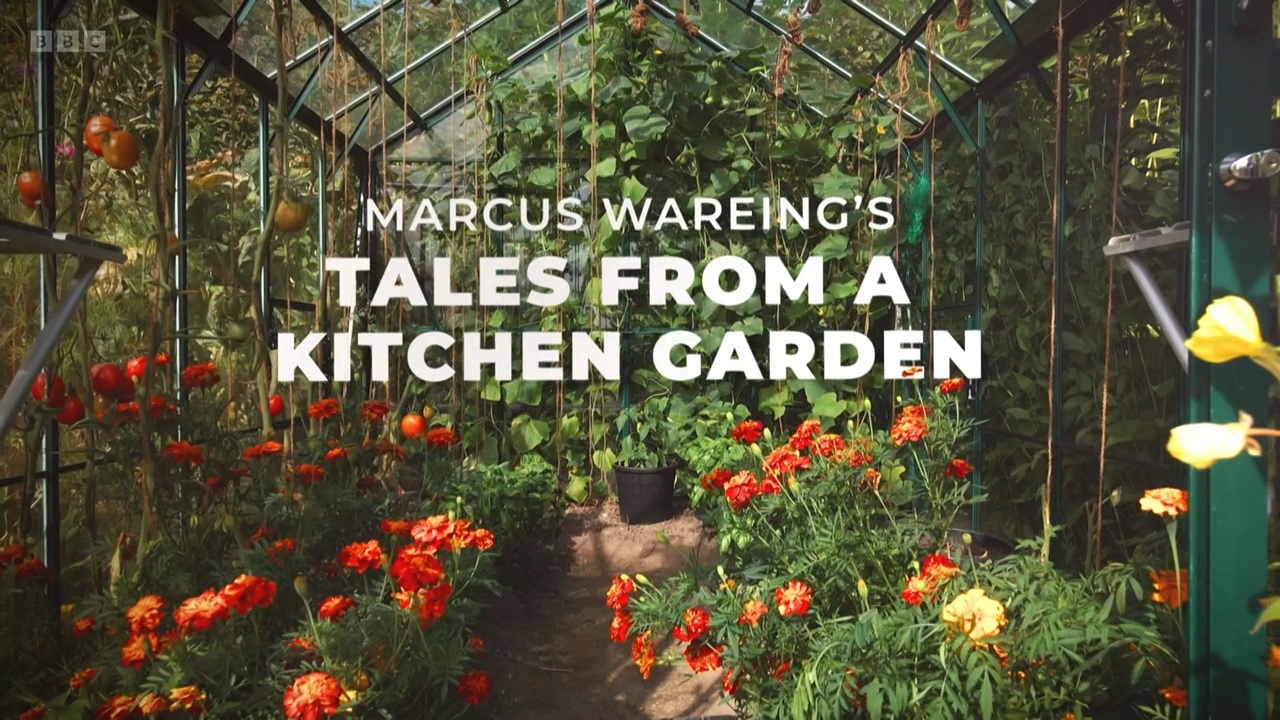 Marcus Wareing’s Tales from a Kitchen Garden episode 8: Marcus decides to bring in some sheep in order to produce his favourite meat, lamb. A trip to his native Lancashire introduces him to the amazing Lonk sheep, who are famed for their delicious meat.

Back at the smallholding, while waiting for his new sheep to arrive, he learns about growing your own spices from chilli enthusiast Mothin and batches up some tomato sauce to share at the local food bank. Once his sheep have arrived, he cooks up a meaty feast for the people who have helped him along the way.

Marcus Wareing's Tales from a Kitchen Garden episode 8: Marcus decides to bring in some sheep in order to produce his favourite meat, lamb.