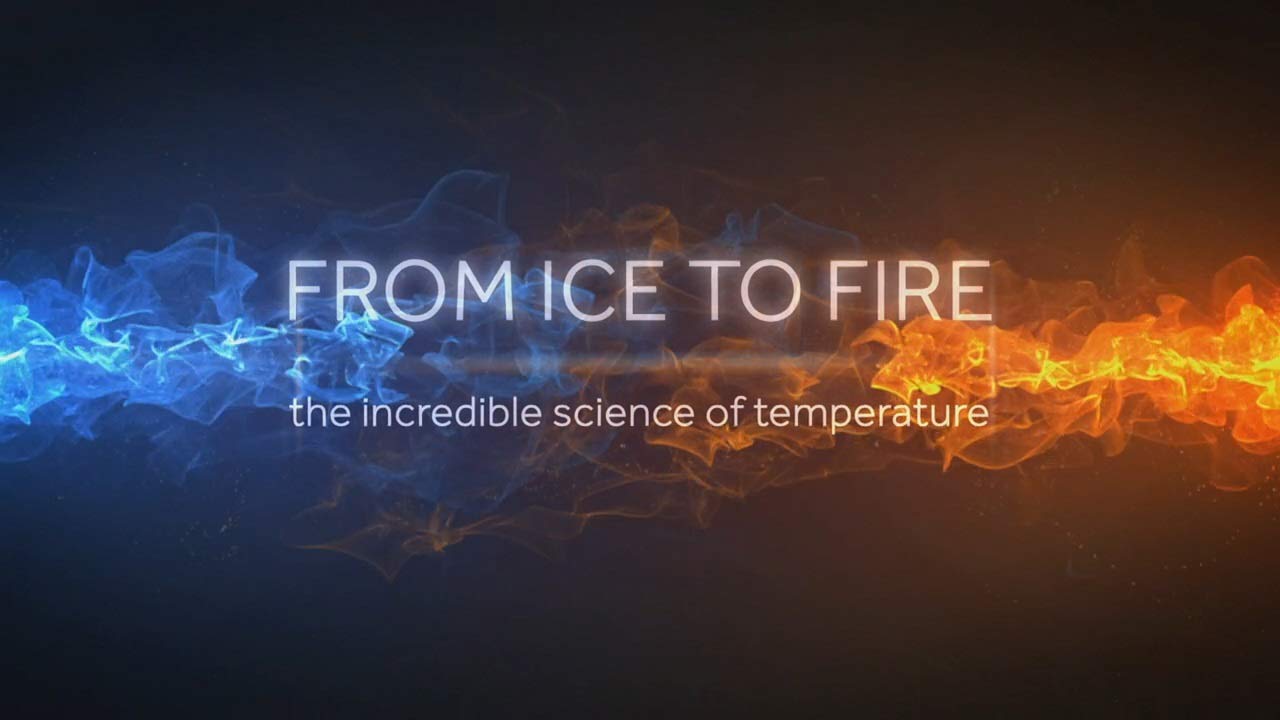 The Incredible Science of Temperature episode 3

The Incredible Science of Temperature episode 3: Dr Helen Czerksi explores the extraordinary science of heat. She reveals how heat is the hidden energy contained within matter, with the power to transform it from one state to another. Our ability to harness this fundamental law of science has led to some of humanity’s greatest achievements, from the molten metals that enabled us to make tools, to the great engines of the Industrial Revolution powered by steam, to the searing heat of plasmas that offer almost unlimited power.

The Incredible Science of Temperature episode 3