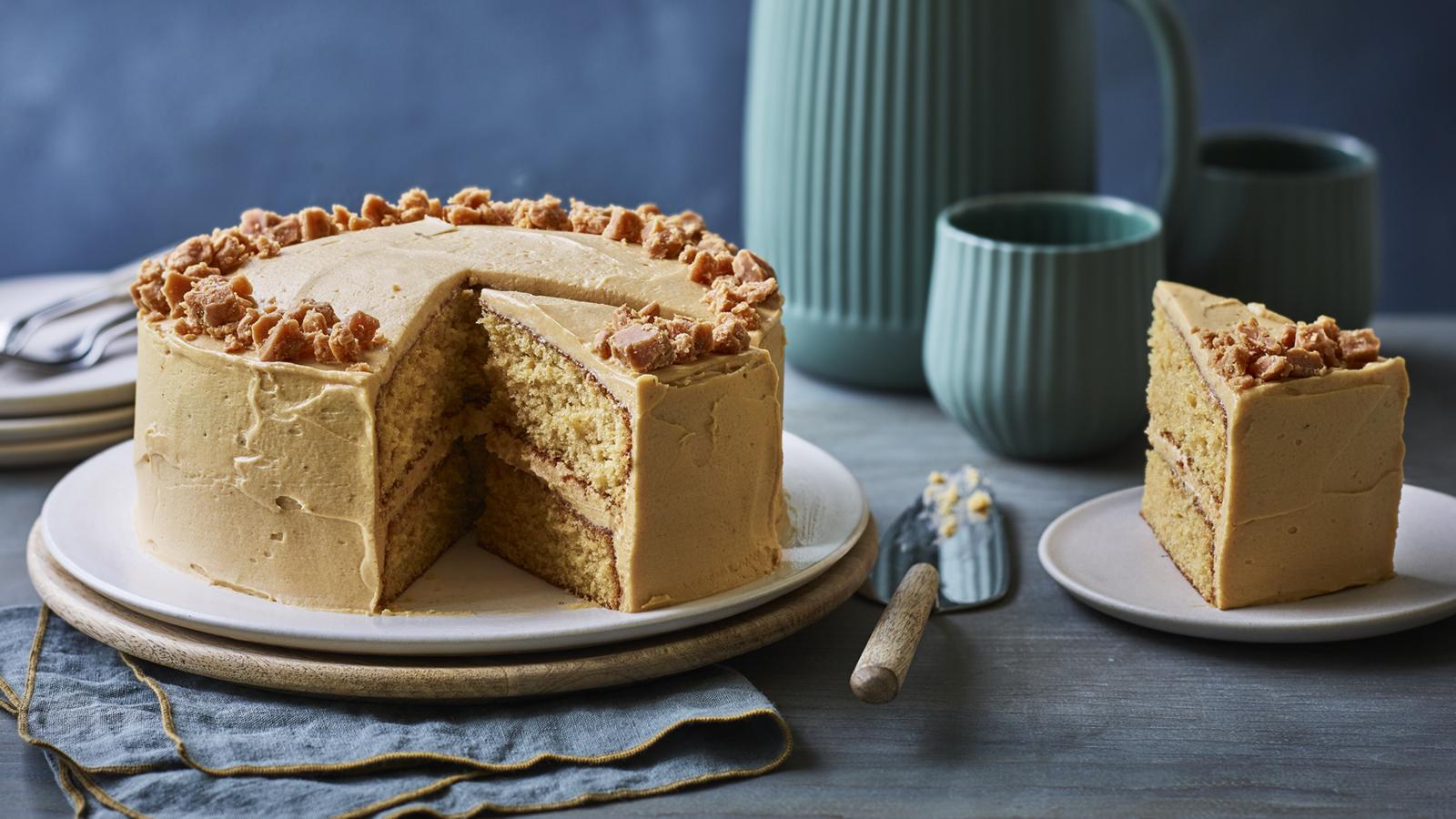 Mary Berry – Cook and Share episode 4: Mary explores the historic Jurassic Coast, famous for fossils, beautiful coastal towns and delicious seafood. Mary can’t wait to share the delights on offer and meet the people passionate about preserving and showcasing them. Mary has always been a fan of the beautiful British coast. As well as visiting this very stretch of shoreline as a girl guide camping out on the Jurassic cliffs, she has special memories of childhood holidays and trips with her own children at the seaside. So many of Mary’s favourite ingredients come from the sea, and there are always new ones to discover.

She meets 21-year-old scallop diver Sam Shuker. He learnt everything he knows from his fisherman dad, going on his first scallop dive at just 14. Now with his own boat, Sam is proudly carrying on the family legacy, and Mary joins him at sea to learn all about it. Back on the beach with his catch, Mary cooks the delicious scallops with garlic, king oyster mushrooms and tarragon. Mary also gets the chance to talk to the local fishermen harvesting sugar kelp seaweed along the shore. Packed with nutrients and incredible for the environment, Mary learns how this wonderful ingredient is grown commercially. She then heads off to sample local chef Nigel Bloxham’s innovative new seaweed recipes.

No trip to the Jurassic Coast is complete without a quick bit of fossil hunting, so Mary joins local fossil hunter Nigel to see what they can discover along the ancient shoreline. Along the way, Mary also has some mouthwatering dishes to share, from the rich and creamy French classic moules mariniere to her fresh nori noodle salad, a vibrant dish packed with Asian flavours. For a hearty meal after a day on the coast, Mary’s simple chicken, spinach and tomato lasagne will hit the spot, and her beautiful salted caramel cake is a tasty treat for sharing.

An incredibly moreish salted caramel cake using a little tinned caramel and light muscovado sugar to give the sponge a lovely caramel flavour. The rest of the caramel goes into the icing which is topped with salted caramel fudge for an indulgent cake with a beautifully moist texture.

Chicken lasagne is a wonderful dish for all the family. I’ve cheated with the white sauce and made a quick creamy sauce instead. There are fewer layers than in a traditional lasagne but it’s still creamy and delicious. Soaking the lasagne sheets in water first ensures they will cook quickly.