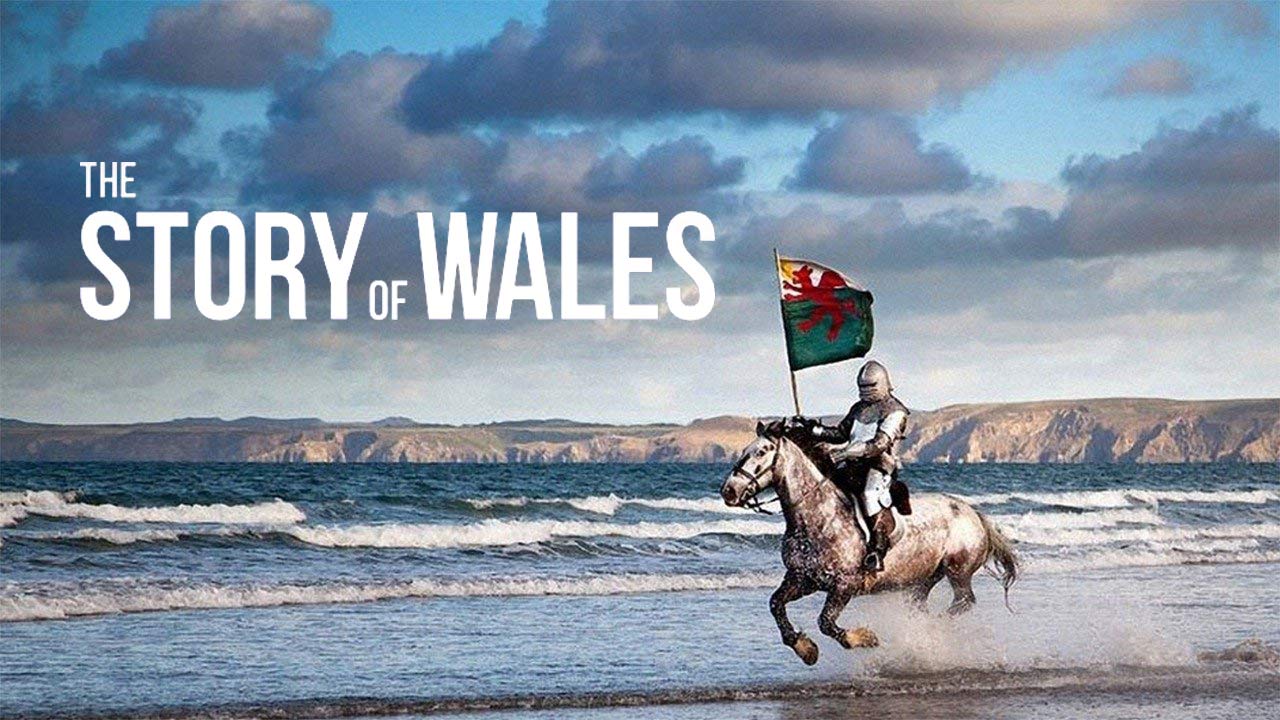 The Story of Wales episode 2

The Story of Wales episode 2: This Story of Wales spans seven centuries, from the building of a great frontier to Owain Glyndwr’s epic struggle for independence. We meet the medieval kings who shaped Wales and watch a nation emerge out of their lust for power and land. Amidst battles with Vikings, Saxons and Normans, Welsh culture flourishes. But the death of the last native prince is followed by a century of plague and famine. Then, the charismatic Glyndwr leads a rebellion against the English Crown.

Huw Edwards presents this history of Wales, showing the country in ways it’s never been seen before. From prehistoric times, to power struggles with the barons, and England, through to the industrial revolution and today this history is comprehensive and is a compulsive viewing.

The Story of Wales episode 2

Wales is a country that is part of the United Kingdom. It is bordered by England to the east, the Irish Sea to the north and west, the Celtic Sea to the south west and the Bristol Channel to the south. It had a population in 2021 of 3,107,500 and has a total area of 20,779 km2 (8,023 sq mi). Wales has over 1,680 miles (2,700 km) of coastline and is largely mountainous with its higher peaks in the north and central areas, including Snowdon (Yr Wyddfa), its highest summit. The country lies within the north temperate zone and has a changeable, maritime climate. The capital and largest city is Cardiff.

Welsh national identity emerged among the Celtic Britons after the Roman withdrawal from Britain in the 5th century, and Wales is regarded as one of the modern Celtic nations. The conquest of Wales by Edward I of England was completed by 1283, though Owain Glyndŵr rebelled against English rule in the early 15th century and briefly re-established an independent Welsh principality. The whole of Wales was annexed by England and incorporated within the English legal system under the Laws in Wales Acts 1535 and 1542.

The Story of Wales episode 2: This Story of Wales spans seven centuries, from the building of a great frontier to Owain Glyndwr's epic struggle for independence.