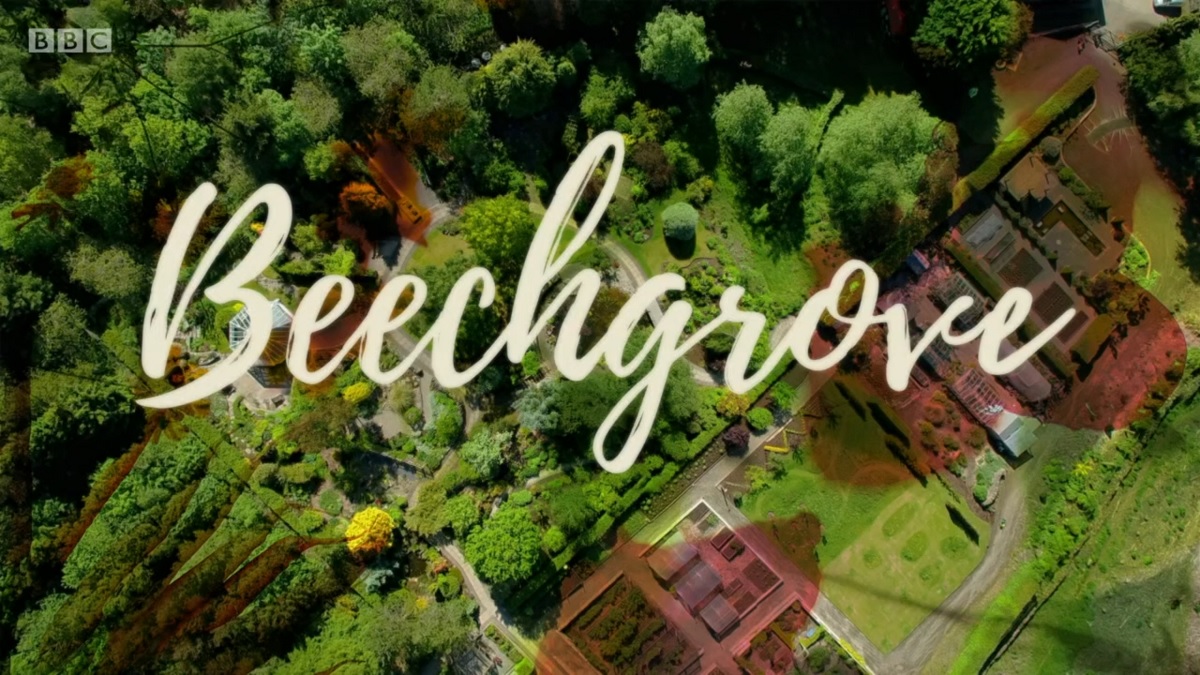 The Beechgrove Garden 2021 episode 16: The competition between Brian’s heritage veg and Carole’s contemporary veg heats up as Carole is happily harvesting, while Brian seems to have deliberately gone to seed.

Meanwhile, Calum shows off the progress of his giant onions, giant tomatoes, giant cabbages and ridiculously long runner beans at his allotment in Leven. And Dina Watt demonstrates the technique of growing vegetables from scraps and how to use the whole vegetable so that there is never any waste.

An heirloom plant, heirloom variety, heritage fruit (Australia and New Zealand), or heirloom vegetable (especially in Ireland and the UK) is an old cultivar of a plant used for food that is grown and maintained by gardeners and farmers, particularly in isolated or ethnic minority communities of the Western world.[1] These were commonly grown during earlier periods in human history, but are not used in modern large-scale agriculture.[citation needed]

In some parts of the world, it is illegal to sell seeds of cultivars that are not listed as approved for sale.[2] The Henry Doubleday Research Association, now known as Garden Organic, responded to this legislation by setting up the Heritage Seed Library to preserve seeds of as many of the older cultivars as possible. However, seed banks alone have not been able to provide sufficient insurance against catastrophic loss.[2] In some jurisdictions, like Colombia, laws have been proposed that would make seed saving itself illegal.[3]

Many heirloom vegetables have kept their traits through open pollination, while fruit varieties such as apples have been propagated over the centuries through grafts and cuttings. The trend of growing heirloom plants in gardens has been returning in popularity in North America and Europe.

Onions are such a versatile vegetable – they feature in so many recipes, and growing your own means you’ll always have them to hand. They’re easy to grow from baby onions called sets. Although seed is available, sets are the easiest and quickest way to grow them.

Onions are usually grown from sets, which are small, immature bulbs. This is the easiest and fastest way to grow them. Sets are readily available in early spring and late summer in garden centres and from online suppliers. Onions need a sunny, sheltered site with fertile, well-drained soil. They won’t do well on acid soil (below pH 6.5).

Before planting, improve the soil by digging in a bucket of garden compost or well-rotted manure for every square metre (yard), and add a high potassium general fertiliser, such as Vitax Q4, at a rate of one handful per square metre/yard.

Plant the onion sets 5–10cm (2–4in) apart, in rows 25–30cm (10–12in) apart, from mid-March to mid-April or in September. Gently push the sets into soft, well-prepared soil so the tip is just showing. Firm the soil around them and water well. Birds can be a problem lifting newly planted sets, so cover with fleece until they’ve rooted in.

Easy to grow, nutritious and tasty, cabbages are veg plot favourites. There are many different types, in various shapes, sizes and colours, for harvesting at all times of the year. You can use them raw in salads or coleslaw, and as ingredients in many delicious dishes, from hearty soups to traditional bubble and squeak.

Cabbages can be sown either directly in the ground outside or in modular trays (and left outdoors). If you only want a few cabbages or have limited space, it’s easiest to sow in trays (one seed per module), then transplant outdoors later. Although cabbages do best in open ground, you could grow one or two in a large, deep container, but they aren’t suitable for growing bags. Take care not to grow cabbages in the spot where you grew them (or other brassicas) the previous year.

Traditionally, cabbages are sown into a ‘seed bed’ – a site away from the main vegetable plot – then transplanted later in the season. This is because sowing them at their final spacing in your main plot would take up a lot of room early in the season, when you could be using it for fast-maturing crops such as lettuces. 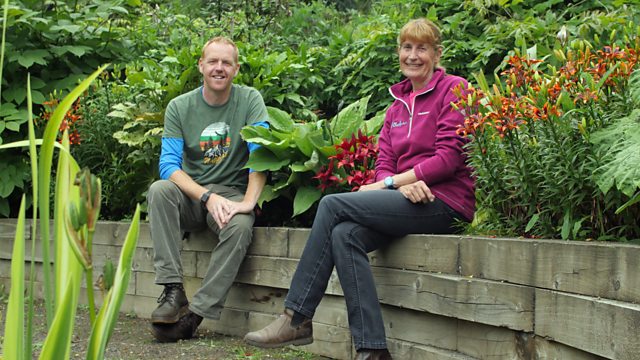 The Beechgrove Garden 2021 episode 16: The competition between Brian’s heritage veg and Carole’s contemporary veg heats up.