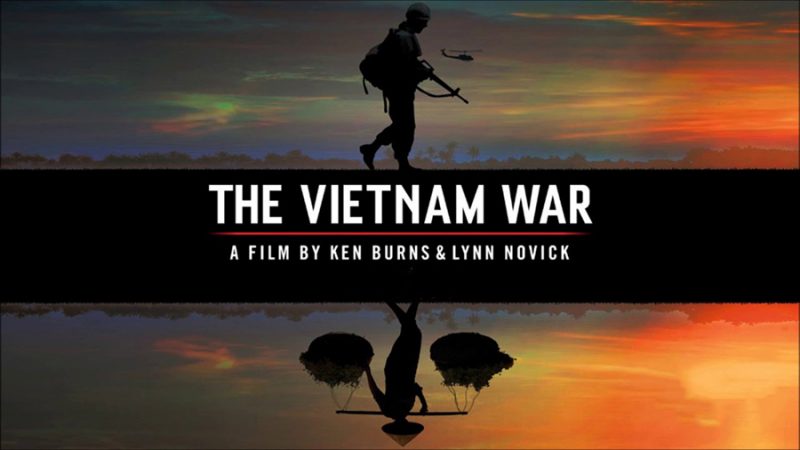 The Vietnam War episode 7 – The Veneer of Civilization

In The Vietnam War episode 7, public support for the war declines, and American men of draft age face difficult decisions and wrenching moral choices. After police battle with demonstrators in the streets of Chicago, Richard Nixon wins the presidency, promising law and order at home and peace overseas. In Vietnam, the war goes on and soldiers on all sides witness terrible savagery and unflinching courage.

The Vietnam War episode 7 – The Veneer of Civilization

In an immersive 360-degree narrative, Burns and Novick tell the epic story of the Vietnam War as it has never before been told on film. THE VIETNAM WAR features testimony from nearly 80 witnesses, including many Americans who fought in the war and others who opposed it, as well as Vietnamese combatants and civilians from both the winning and losing sides.

The Vietnam War episode 6 will be accompanied by an unprecedented outreach and public engagement program, providing opportunities for communities to participate in a national conversation about what happened during the Vietnam War, what went wrong and what lessons are to be learned. In addition, there will be a robust interactive website and an educational initiative designed to engage teachers and students in multiple platforms.

Title
The Vietnam War episode 7 - The Veneer of Civilization
Description