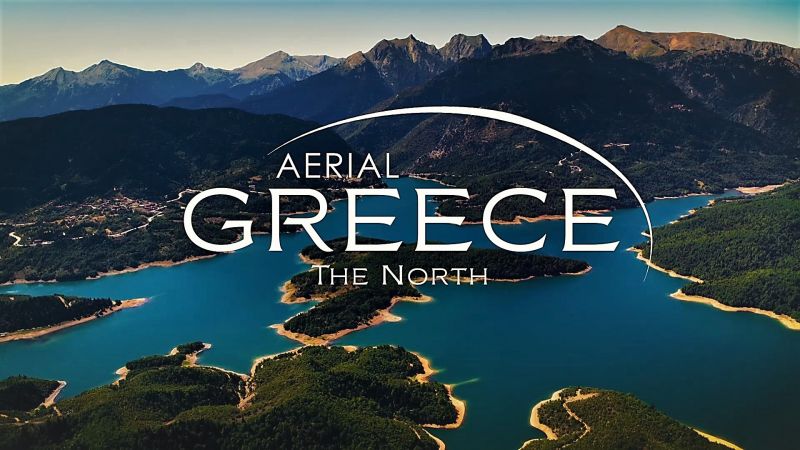 Aerial Greece episode 4 – The North: Bounded by the rugged fastness of the Pindus Mountains and the blue expanse of the Aegean, the North of Greece is a lesser-known land of mystery where the old and new live side by side.

Aerial Greece episode 4 - The North: Bounded by the rugged fastness of the Pindus Mountains and the blue expanse of the Aegean