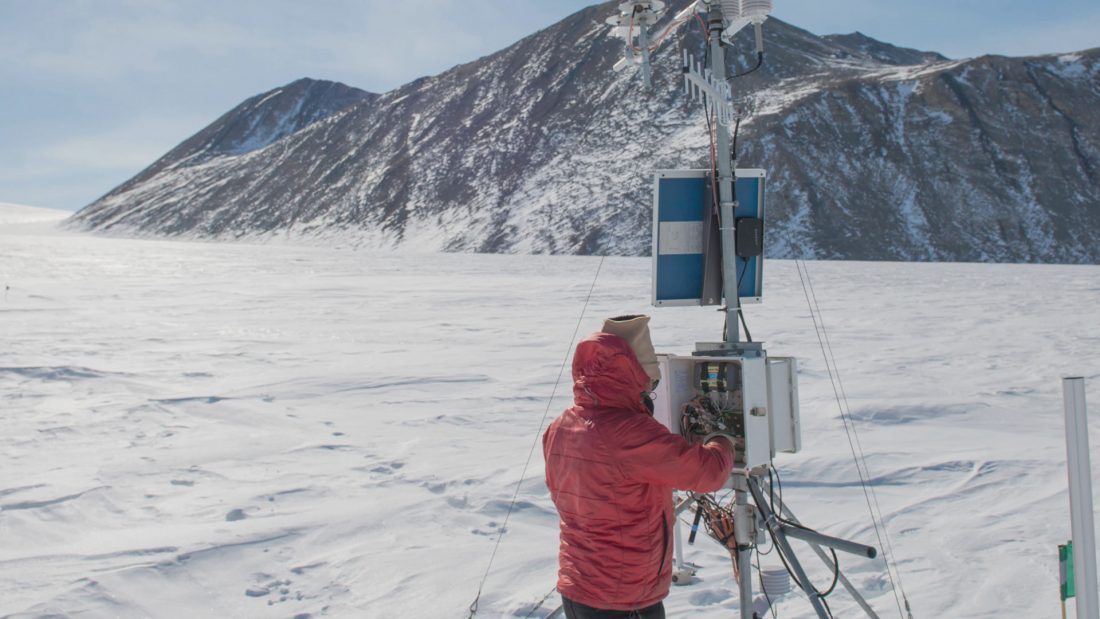 Ancient Aliens – Pyramids of Antarctica : Antarctica is Earth’s most remote and least explored continent. It is buried under as much as three miles of ice in some places, but recent satellite imagery has revealed what appear to be the tops of man-made pyramids scattered throughout the ice-covered landscape. But how is that possible?

Ancient Astronaut theorists suggest that an ice-free Antarctica may have been colonized by extraterrestrials in the remote past, until a global catastrophe plunged it into the ice age. Is there a greater history on the continent than what mainstream scholars suggest? Scientists have reported strange magnetic anomalies radiating from beneath the ice, the Nazis allegedly made secret expeditions to the continent in search of a lost civilization, and government whistleblowers have come forward with claims of strange sightings. Perhaps hidden beneath the ice of this frozen continent lies the truth about our extraterrestrial origins.

Ancient alien theorists who are certain secret pyramids are concealed all around the globe, think some may be hidden on Antarctica. Conspiracy theorists, in particular, point to a vaguely pyramid-like structure near the Shackleton mountain range on the icy continent. The “pyramid” in question, when viewed on satellite imagery, does appear to have four steep sides much like the Great Pyramid of Giza.

This incredibly bizarre theory was presented on the History Channel’s TV series Ancient Aliens, which investigates various extraterrestrial theories. Episode one of season 11 of Ancient Aliens, explored the remote possibility such pyramids were left behind by ancient alien visitors or human civilisations. Conspiracy theory author David Childress told Ancient Aliens there is a distinct possibility the Shackleton pyramid is the oldest of its kind on Earth.

He said: “If this gigantic pyramid in Antarctica is an artificial structure, it would probably be the oldest pyramid on the planet and in fact, it might be the master pyramid that all the other pyramids on planet Earth were designed to look like.” 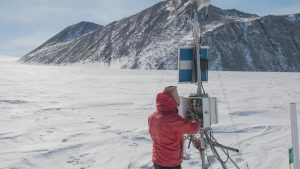 Pyramids of Antarctica: recent satellite imagery has revealed what appear to be the tops of man-made pyramids scattered throughout the ice-covered landscape