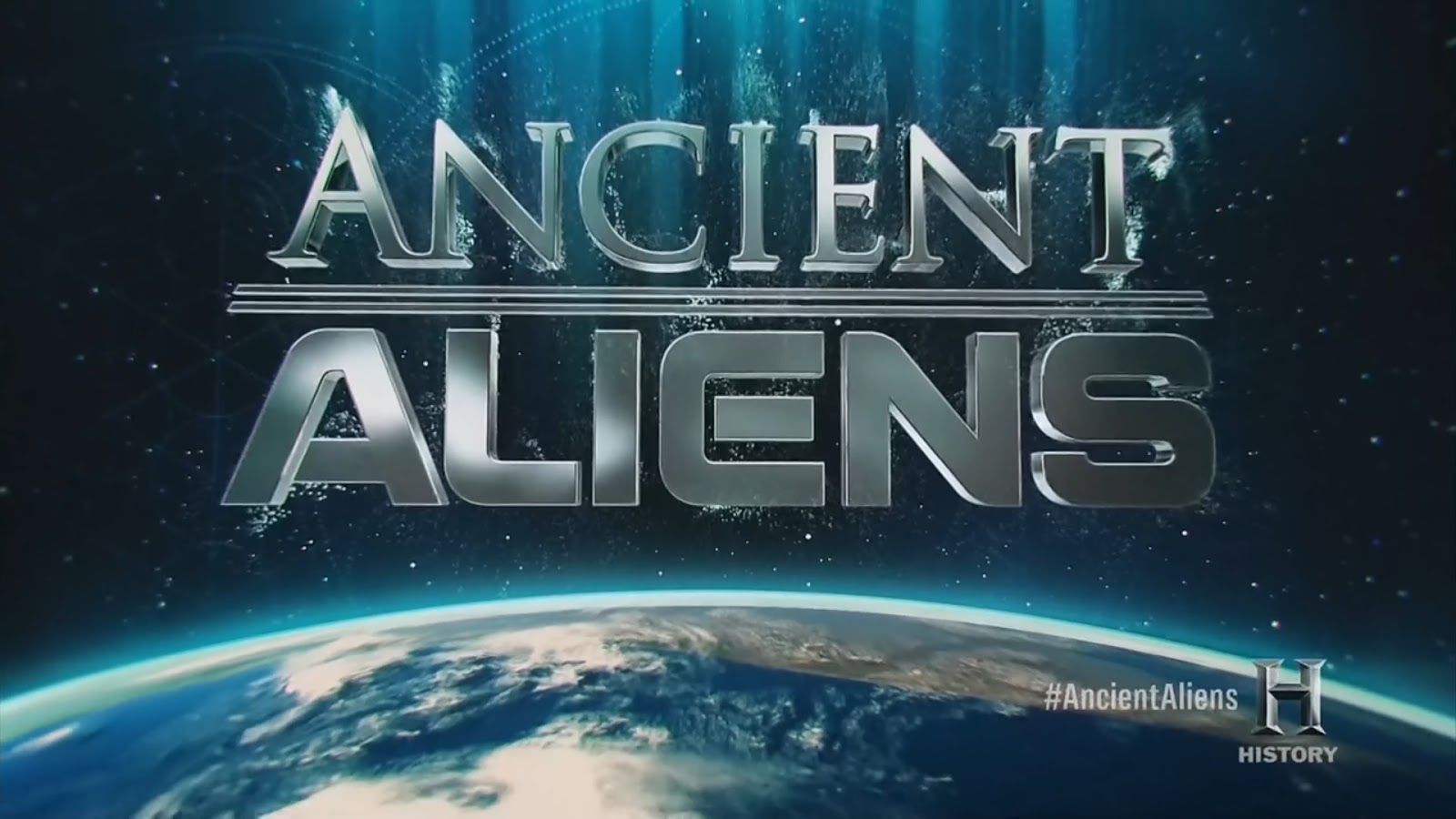 Ancient Aliens – Underwater Worlds: Ancient underwater cities can be found around the globe, but could these aquatic worlds be the ruins of unknown civilizations–or even proof of extraterrestrial visitations?

The infamous tale of the long lost city of Atlantis may be a preserved memory of an ancient alien metropolis. Beneath Lake Titicaca in Peru, the ruins of recently discovered temples support local legends of an underwater UFO base. Ancient Indian texts, known as Sangams, describe sunken cities where aliens and humans intermingled thousands of years ago. Who could have built the 600-foot stepped stone structure off the coast of Japan–a site that may predate the Egyptian pyramids by thousands of years? Could evidence of ancient alien contact lie buried in Earth’s deepest oceans?

The Sangam literature, sometimes referred to as the Caṅkam literature connotes the ancient Tamil literature and is the earliest known literature of South India. The Tamil tradition and legends link it to three literary gatherings around Madurai (Pandyan capital): the first over 4,440 years, the second over 3,700 years, and the third over 1,850 years before the start of the common era. Scholars consider this Tamil tradition-based chronology as ahistorical and mythical. Some of these scholars suggest the historical Sangam literature era spanned from c. 300-BCE to 300-CE, while others variously place this early classical Tamil literature period a bit later and more narrowly but all before 300 CE. According to Kamil Zvelebil – a Tamil literature and history scholar, the most acceptable range for the Sangam literature is 100 BCE to 250 CE, based on the linguistic, prosodic and quasi-historic allusions within the texts and the colophons.

The sea off Yonaguni is a popular diving location during the winter months because of its large population of hammerhead sharks. In 1986, while looking for a good place to observe the sharks, Kihachiro Aratake, a director of the Yonaguni-Cho Tourism Association, noticed some singular seabed formations resembling architectural structures. Shortly thereafter, a group of scientists directed by Masaaki Kimura of the University of the Ryūkyūs visited the formations.

The formation has since become a relatively popular attraction for divers despite strong currents. In 1997, Japanese industrialist Yasuo Watanabe sponsored an informal expedition including pseudoarchaeology writers John Anthony West and Graham Hancock, geologist and fringe theorist Robert Schoch, photographer Santha Faiia, a few sport divers and instructors and a film crew for Channel 4 and Discovery Channel. Another notable visitor was freediver Jacques Mayol, who wrote a book on his dives at Yonaguni.

Ancient underwater cities can be found around the globe, but could these aquatic worlds be the ruins of unknown civilizations–or even proof of extraterrestrial visitations?