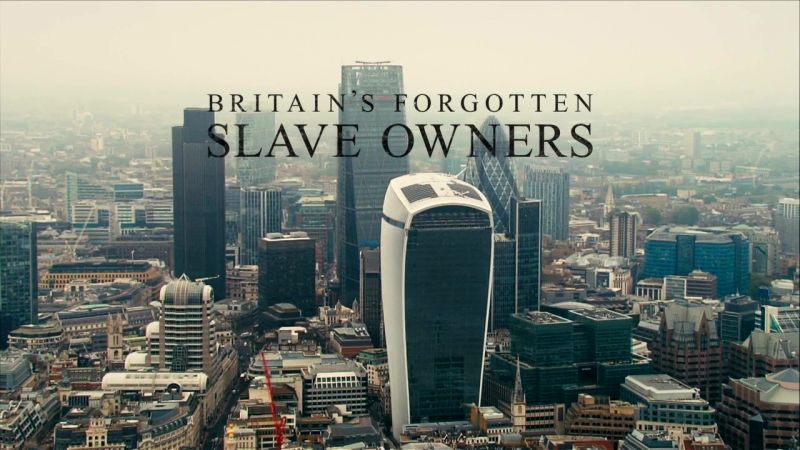 In 1834 Britain abolished slavery, a defining and celebrated moment in our national history. What has been largely forgotten is that abolition came at a price. The government of the day took the extraordinary step of compensating the slave owners for loss of their ‘property’, as Britain’s slave owners were paid 17bn GBP in today’s money, whilst the slaves received nothing.

For nearly 200 years, the meticulous records that detail this story have lain in the archives virtually unexamined – until now. In an exclusive partnership with University College London, historian David Olusoga uncovers Britain’s forgotten slave owners. Forensically examining the compensation records, he discovers the range of people who owned slaves and the scale of the slavery business.

What the records reveal is that the slave owners were not just the super-rich. They were widows, clergymen and shopkeepers – ordinary members of the middle-classes who exploited slave labour in distant lands. Yet many of them never looked a slave in the eye or experienced the brutal realities of plantation life.

In Barbados, David traces how Britain’s slave economy emerged in the 17th century from just a few pioneering plantation owners. As David explores the systemic violence of slavery, in Jamaica he is introduced to some of the brutal tools used to terrorise the slaves and reads from the sadistic diaries of a notorious British slave owner. Elsewhere, on a visit to the spectacularly opulent Harewood House in Yorkshire, he glimpses how the slave owners’ wealth seeped into every corner of Britain.

Finally, amongst the vast slave registers that record all 800,000 men, women and children in British hands at the point of abolition, David counts the tragic human cost of this chapter in our nation’s history.

In 1834 Britain abolished slavery, a defining and celebrated moment in our national history. What has been largely forgotten is that abolition came at a price.