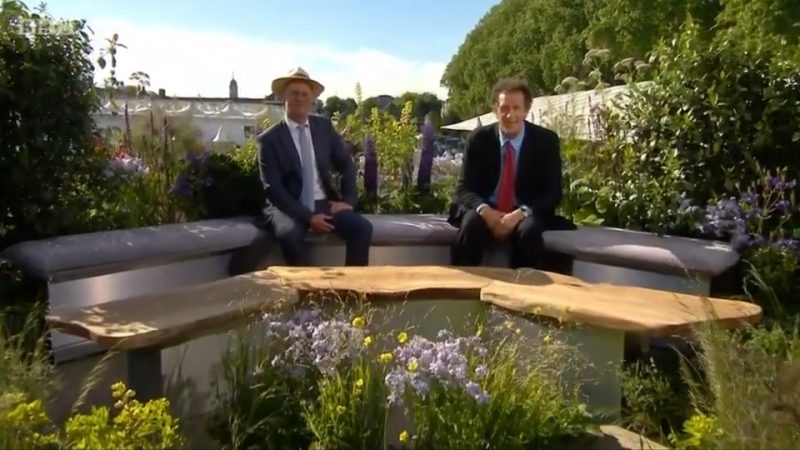 They are joined by Adam Frost, Carol Klein, Juliet Sargeant and Frances Tophill, who bring you the very best from the most prestigious flower show in the world. Joanna Lumley joins to share her long-held passion for plants.