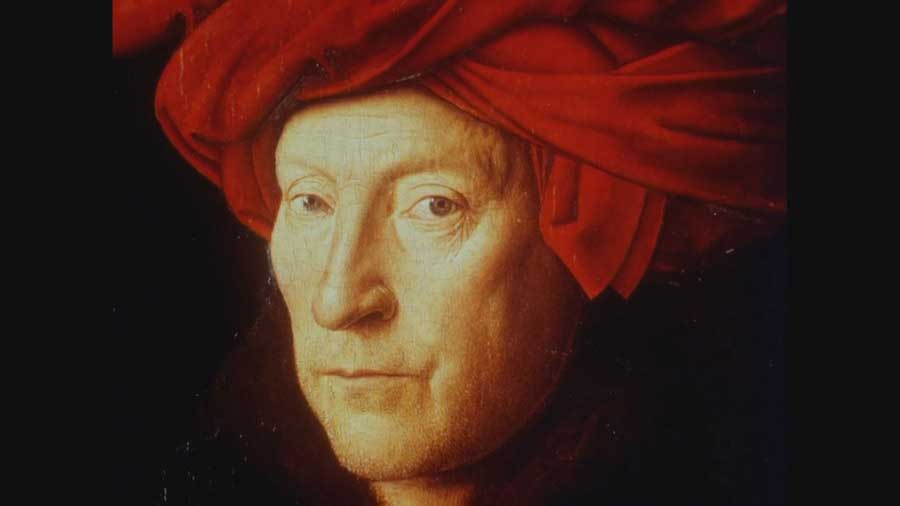 Civilisation episode 4 - Man - The Measure of all Things

Civilisation episode 4 – Man – The Measure of all Things: Kenneth Clark continues his personal reflections on civilisation with a look at Renaissance man.

Clark visits Florence, where the resurrection of a classical past first gave a new impetus to European thought, and then journeys to the palaces of Urbino and Mantua, where the Renaissance manifested itself in glorious architecture. He talks of Humanism and of perspective, of Donatello, Botticelli and Van Eyck.

Humanism is a philosophical and ethical stance that emphasizes the value and agency of human beings, individually and collectively, and generally prefers critical thinking and evidence (rationalism and empiricism) over acceptance of dogma or superstition. The meaning of the term humanism has fluctuated according to the successive intellectual movements which have identified with it. The term was coined by theologian Friedrich Niethammer at the beginning of the 19th century to refer to a system of education based on the study of classical literature (“classical humanism”). Generally, however, humanism refers to a perspective that affirms some notion of human freedom and progress. It views humans as solely responsible for the promotion and development of individuals and emphasizes a concern for man in relation to the world.

In modern times, humanist movements are typically non-religious movements aligned with secularism, and today humanism may refer to a nontheistic life stance centred on human agency and looking to science rather than revelation from a supernatural source to understand the world.

Jan van Eyck (before c. 1390 – 9 July 1441) was a Flemish painter active in Bruges. He is one of the early innovators of what became known as Early Netherlandish painting, and one of the most significant representatives of Early Northern Renaissance art. The surviving records of his early life indicate that he was born around 1380–1390, most likely in Maaseik (then Maaseyck, hence his name), in present day Belgium. He took employment in the Hague around 1422, when he was already a master painter with workshop assistants, and employed as painter and valet de chambre with John III the Pitiless, ruler of Holland and Hainaut. 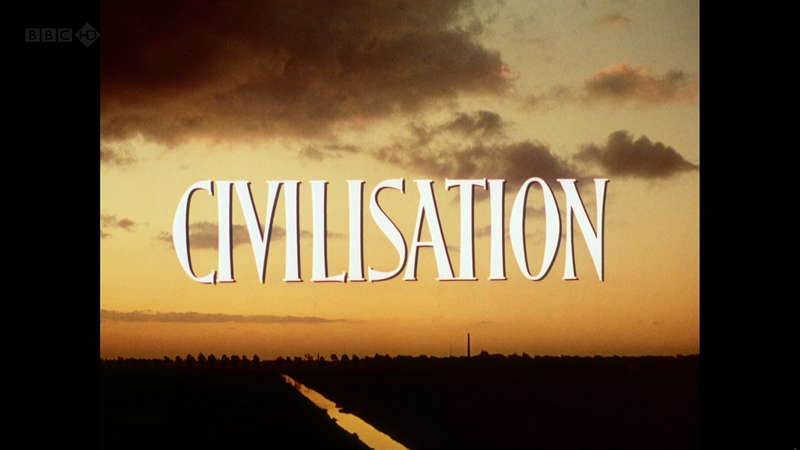 Title
Civilisation episode 4 - Man - The Measure of all Things
Description

Civilisation episode 4 - Man - The Measure of all Things: Kenneth Clark continues his personal reflections on civilisation with a look at Renaissance man.