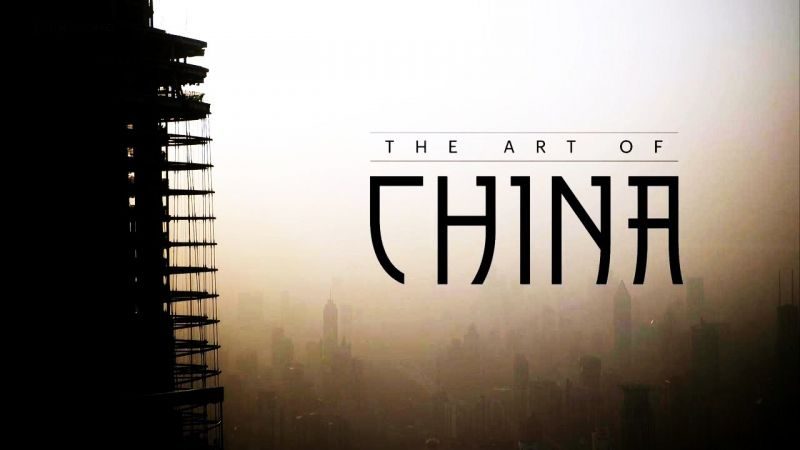 Andrew Graham-Dixon combines an appreciation of Chinese art with a journey of discovery around the country, seeking to understand the works in their historical context.

Andrew Graham-Dixon pieces together the spectacular recent discoveries of ancient art that are re-defining China’s understanding of its origins. He comes face to face with an extraordinary collection of sophisticated alien-like bronze masks created nearly four millennia ago and travels to the Yellow River to explore the tomb of a warrior empress where he discovers the origins of calligraphy. Always seeking to understand art in its historical context, Andrew visits the tomb of the first emperor and comes face to face with the Terracotta Army. He ends his journey in western China, looking at the impact of the arrival of Buddhism from India on the wondrous paintings and sculptures of the Dunhuang caves

Andrew Graham-Dixon travels to the Yellow Mountains in southern China to understand the power of Chinese landscape painting. The period from the 10th to the 15th century – from the Song to the Ming dynasties – was the golden age of art in China. Andrew discovers an emperor so in love with art and beauty that he neglected to rule his country and scholar artists who fled the Mongol invasion to immerse themselves in nature, combining wondrous landscape painting and calligraphy. While Europe was still in the Dark Ages, Chinese art was being reborn.

Andrew Graham-Dixon charts the journey from imperial to modern – the glorious rise and calamitous fall of China’s last dynasty. Rulers were so entranced by the spell of western art that they failed to notice the rise of western dominance, with disastrous consequences. The subsequent profound identity crisis saw China’s artists struggle with outside influence. It was an age of crisis, which ultimately led to bloody revolution and rebirth. After tyrant Mao’s Cultural Revolution and Tiananmen Square, does its new art reveal a different side to the modern China we think we know? 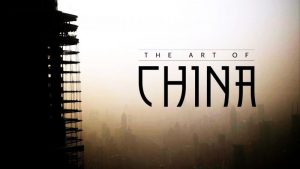