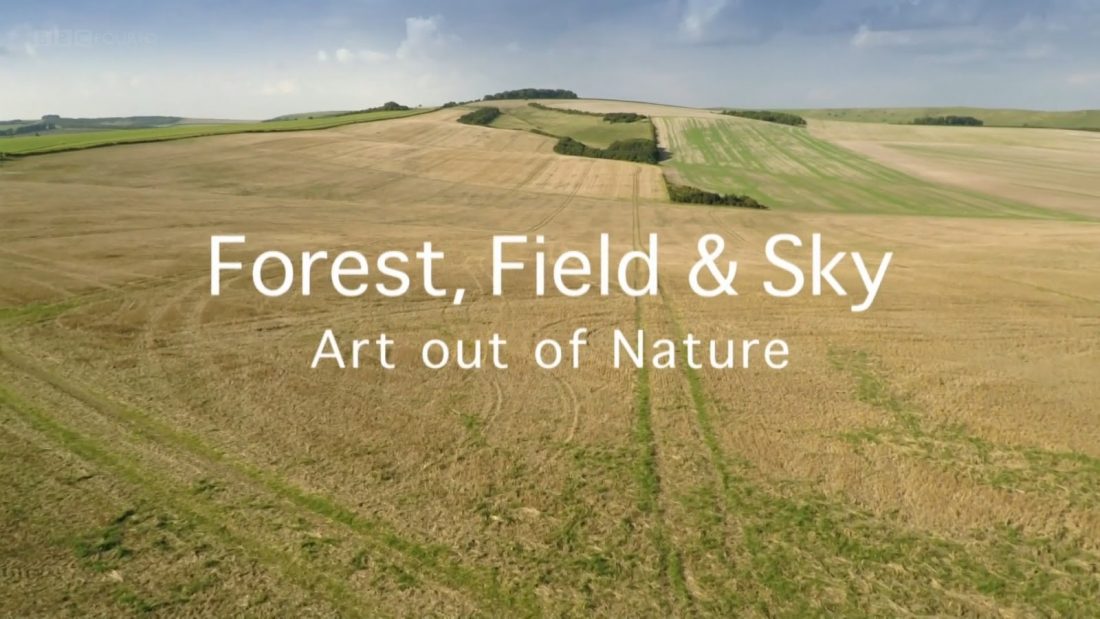 Art out of Nature

Forest, Field & Sky: Art out of Nature: Dr James Fox takes a journey through six different landscapes across Britain, meeting artists whose work explores our relationship to the natural world.

From Andy Goldsworthy’s beautiful stone sculptures to James Turrell’s extraordinary sky spaces, this is a film about art made out of nature itself. Featuring spectacular images of landscape and art, James travels from the furthest reaches of the Scottish coast and the farmlands of Cumbria to woods of north Wales. In each location he marvels at how artists’ interactions with the landscape have created a very different kind of modern art – and make us look again at the world around us. 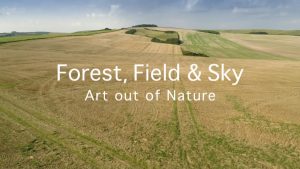 In Art out of Nature, Dr James Fox takes a journey through six different landscapes across Britain, this is a film about art made out of nature itself.

Tags: art made out of nature, artists, modern art, sculptures