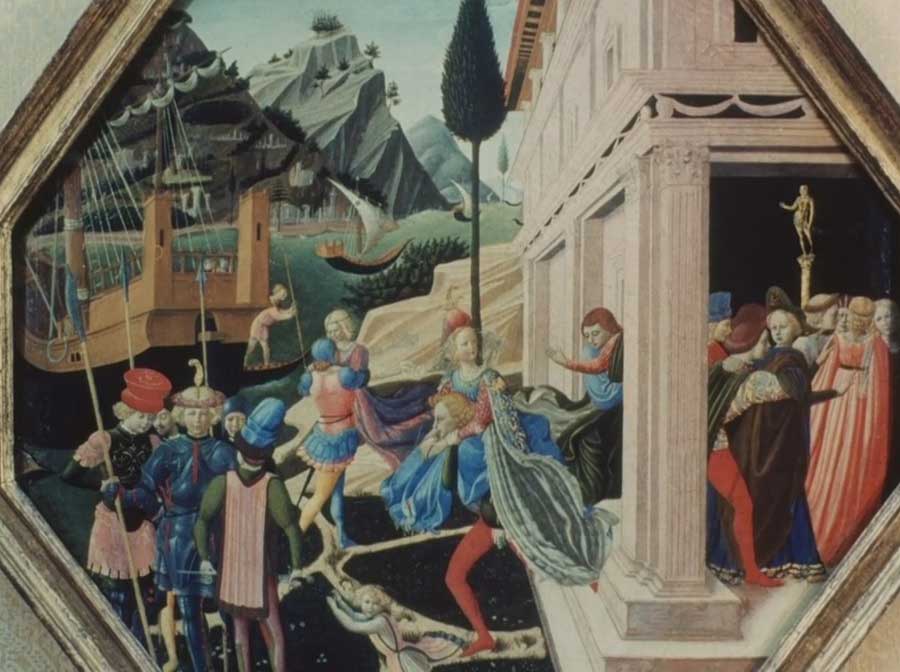 Civilisation episode 5 - The Hero as Artist

Civilisation episode 5 – The Hero as Artist: Kenneth Clark continues his personal reflections on civilisation with a look at Papal Rome in the early 16th Century.

Three great artists, Michelangelo, Raphael and Leonardo da Vinci are the chief protagonists in Clark’s ‘Individuals of Genius’ theme. It takes him through the gardens and courtyards of the Vatican to the rooms decorated for the Pope by Raphael, and to the Sistine Chapel.

The history of the papacy, the office held by the pope as head of the Catholic Church, according to Catholic doctrine, spans from the time of Peter to the present day.

During the Early Church, the bishops of Rome enjoyed no temporal power until the time of Constantine. After the Fall of the Western Roman Empire (the “Middle Ages”, about 476), the papacy was influenced by the temporal rulers of the surrounding Italian Peninsula; these periods are known as the Ostrogothic Papacy, Byzantine Papacy, and Frankish Papacy. Over time, the papacy consolidated its territorial claims to a portion of the peninsula known as the Papal States. Thereafter, the role of neighboring sovereigns was replaced by powerful Roman families during the saeculum obscurum, the Crescentii era, and the Tusculan Papacy.

From 1048 to 1257, the papacy experienced increasing conflict with the leaders and churches of the Holy Roman Empire and the Byzantine Empire (Eastern Roman Empire). The latter culminated in the East–West Schism, dividing the Western Church and Eastern Church. From 1257–1377, the pope, though the bishop of Rome, resided in Viterbo, Orvieto, and Perugia, and then Avignon. The return of the popes to Rome after the Avignon Papacy was followed by the Western Schism: the division of the western church between two and, for a time, three competing papal claimants.

Civilisation episode 5 - The Hero as Artist: Kenneth Clark continues his personal reflections on civilisation with a look at Papal Rome in 16th Century.