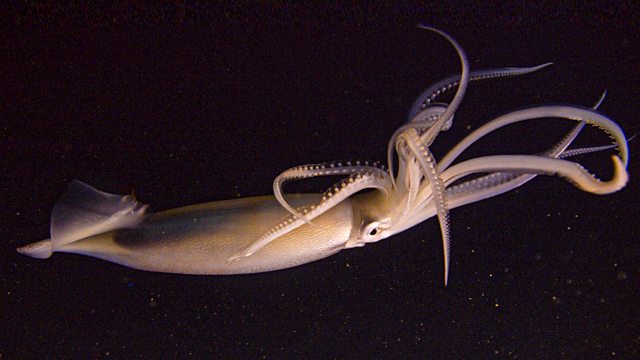 The dive in the Southern Ocean reveals a surprising world of bountiful marine life, where many creatures are gigantic forms of their shallow-water-dwelling relatives. A hostile and previously inaccessible, world, locked away under ice and snow, finally permits us the first vivid glimpse of its long-concealed secrets.

As defined by the Antarctic Treaty System, the Antarctic region is everything south of the 60°S latitude. The Treaty area covers Antarctica and the archipelagos of the Balleny Islands, Peter I Island, Scott Island, the South Orkney Islands, and the South Shetland Islands. However, this area does not include the Antarctic Convergence, a transition zone where the cold waters of the Southern Ocean collide with the warmer waters of the north, forming a natural border to the region.

Because the Convergence changes seasonally, the Convention for the Conservation of Antarctic Marine Living Resources (CCAMLR) approximates the Convergence line by joining specified points along parallels of latitude and meridians of longitude. The implementation of the convention is managed through an international Commission headquartered in Hobart, Australia, by an efficient system of annual fishing quotas, licenses and international inspectors on the fishing vessels, as well as satellite surveillance.

Sir David Frederick Attenborough is an English broadcaster and natural historian. He is best known for writing and presenting, in conjunction with the BBC Natural History Unit, the nine natural history documentary series forming the Life collection that together constitute a comprehensive survey of animal and plant life on Earth. He is a former senior manager at the BBC, having served as controller of BBC Two and director of programming for BBC Television in the 1960s and 1970s. He is the only person to have won BAFTAs for programmes in each of black and white, colour, HD, 3D and 4K.

While Attenborough’s earlier work focused more on the wonders of the natural world, his later work has been more vocal in support of environmental causes. He has advocated for restoring planetary biodiversity, limiting human population growth, shifting to renewable energy, reducing meat consumption, and setting aside more areas for natural preservation. He considers his 2020 documentary film, David Attenborough: A Life On Our Planet, his personal witness statement of his life and the future.