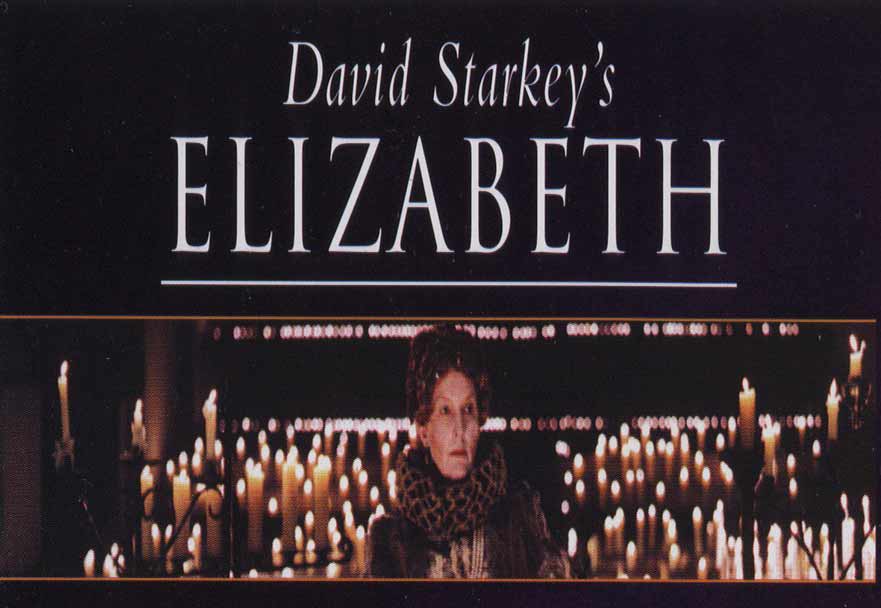 Elizabeth was born at Greenwich Palace and was named after her grandmothers, Elizabeth of York and Elizabeth Howard. She was the second child of Henry VIII of England born in wedlock to survive infancy. Her mother was Henry’s second wife, Anne Boleyn. At birth, Elizabeth was the heir presumptive to the throne of England. Her older half-sister, Mary, had lost her position as a legitimate heir when Henry annulled his marriage to Mary’s mother, Catherine of Aragon, to marry Anne, with the intent to sire a male heir and ensure the Tudor succession.

She was baptised on 10 September 1533; Archbishop Thomas Cranmer, the Marquess of Exeter, the Duchess of Norfolk and the Dowager Marchioness of Dorset stood as her godparents. A canopy was carried at the ceremony over the three-day old child by her uncle Viscount Rochford, Lord Hussey, Lord Thomas Howard, and Lord Howard of Effingham.

Elizabeth was two years and eight months old when her mother was beheaded on 19 May 1536, four months after Catherine of Aragon’s death from natural causes. Elizabeth was declared illegitimate and deprived of her place in the royal succession. Eleven days after Anne Boleyn’s execution, Henry married Jane Seymour, who died shortly after the birth of their son, Edward, in 1537. From his birth, Edward was undisputed heir apparent to the throne. Elizabeth was placed in his household and carried the chrisom, or baptismal cloth, at his christening.

1989: The Year that Made the Modern World episode 1