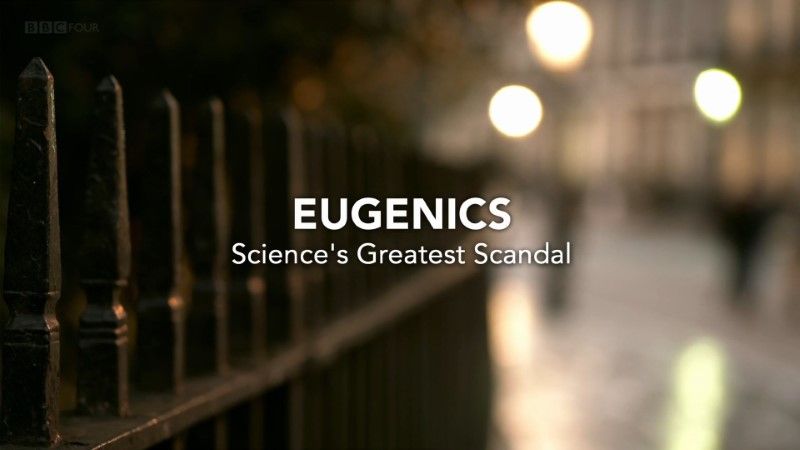 Science journalist Angela Saini and disability rights activist Adam Pearson, reveal that eugenics – the controversial idea that was a driving force behind the Nazi death camps – originated in the upper echelons of the British scientific community.

The presenters uncover how shocking eugenic beliefs permeated the British establishment and intelligentsia; supporters included figures such as Winston Churchill and Marie Stopes. They see how eugenics influenced the Mental Deficiency Act of 1913, which resulted in thousands of disabled people being locked up for decades. Eugenics shaped immigration law, education policy and even town planning. The documentary uncovers disturbing links between British universities and German race scientists in the first half of the 20th century, and investigates how eugenics fed into the racist ideologies of Nazi Germany.

Eugenics is a set of beliefs and practices that aim to improve the genetic quality of a human population, historically by excluding people and groups judged to be inferior or promoting those judged to be superior. In recent years, the term has seen a revival in bioethical discussions on the usage of new technologies such as CRISPR and genetic screening, with a heated debate on whether these technologies should be called eugenics or not.

The concept predates the term; Plato suggested applying the principles of selective breeding to humans around 400 BC. Early advocates of eugenics in the 19th century regarded it as a way of improving groups of people. In contemporary usage, the term is closely associated with scientific racism.

While eugenic principles have been practiced as early as ancient Greece, the contemporary history of eugenics began in the late 19th century, when a popular eugenics movement emerged in the United Kingdom, and then spread to many countries, including the United States, Canada, Australia, and most European countries. In this period, people from across the political spectrum espoused eugenic ideas. Consequently, many countries adopted eugenic policies, intended to improve the quality of their populations’ genetic stock.

Such programs included both positive measures, such as encouraging individuals deemed particularly “fit” to reproduce, and negative measures, such as marriage prohibitions and forced sterilization of people deemed unfit for reproduction. Those deemed “unfit to reproduce” often included people with mental or physical disabilities, people who scored in the low ranges on different IQ tests, criminals and “deviants”, and members of disfavored minority groups.

The Sky at Night – Guide to the Galaxy