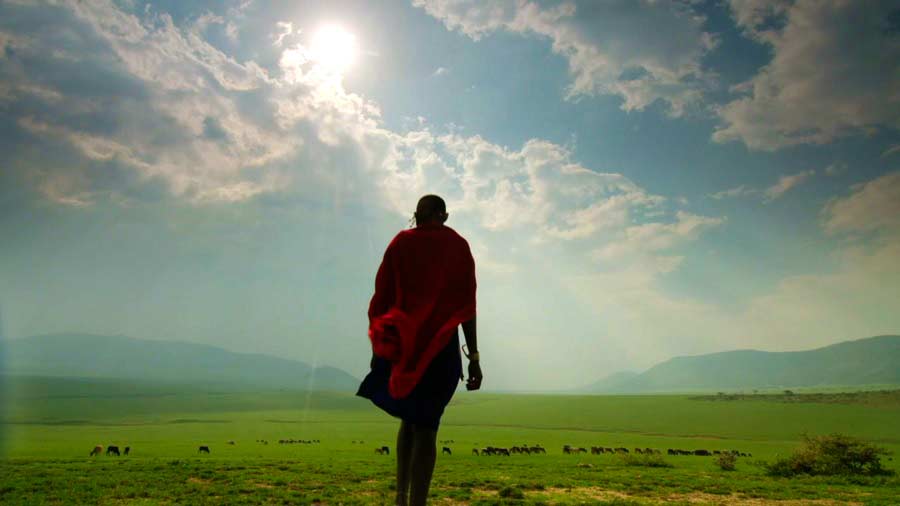 He takes to the air in a top-secret fighter jet to race the spin of the planet and reverse the passage of the day. In Brazil, a monstrous wave that surges up the Amazon River provides an epic ride of a different kind – chased by a top surfer through the rainforest, this tidal wave marks Earth’s constant dance with the moon.

Greenland experiences some of the biggest swings in seasons in the world, but despite the deep freeze, the harsh winter brings opportunity to the Inuit people who live there. All this spectacle here on Earth signals that we are thundering through the universe at breakneck speed. Brian explains why we can’t feel it and how understanding motion brings us to understanding the nature of space and time itself, leading to the astonishing conclusion that the past, present and future all exist right now.

The Sky at Night – Return to the Moon ?

Universe – The Big Bang: Before the Dawn episode 5