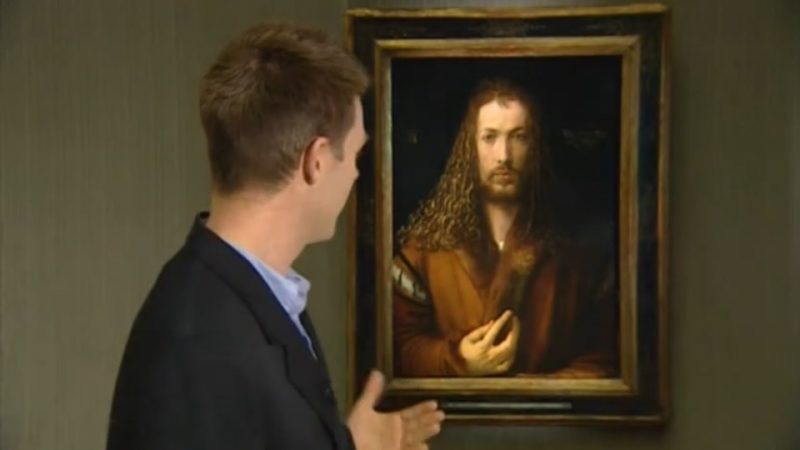 Tim Marlow examines the life and legacy of German painter Albrecht Durer, who set a new benchmark in self-portraiture and raised the artistic reputation of northern Europe to a level rivalling that of Renaissance Italy.

Like his contemporary Leonardo da Vinci, Durer perceived the world with a scientist’s eye, and his detailed studies of plants and animals remain unrivalled to this day.

The life and legacy of German painter Albrecht Durer, who set a new benchmark in self-portraiture and raised the artistic reputation of northern Europe