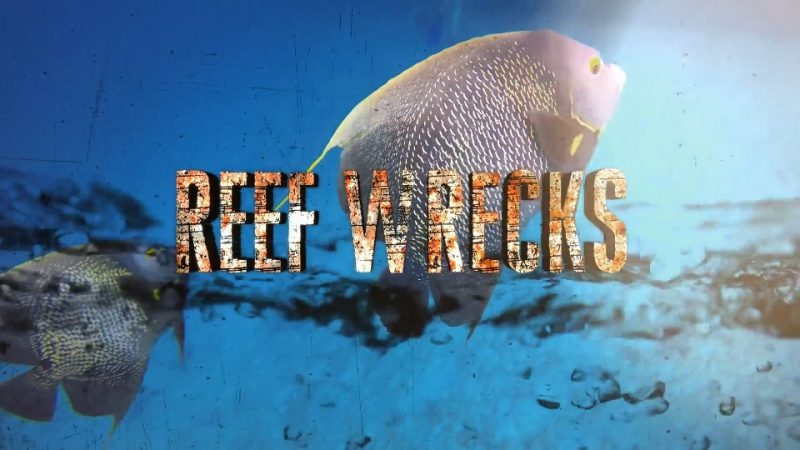 The number of shipwrecks off the coast of Roatan suggest that these waters pose a threat to passing vessels – but the fact is most of these ships were deliberately sunk. The purpose? To create artificial reefs that attract a dazzling array of marine plants and creatures, in a bid to form a sustainable ecosystem.

Roatan is an island in the Caribbean, about 65 kilometres off the northern coast of Honduras. It is located between the islands of Útila and Guanaja, and is the largest of the Bay Islands of Honduras.

The island was formerly known as Ruatan and Rattan. It is approximately 77 kilometres long, and less than 8 kilometres across at its widest point. The island consists of two municipalities: José Santos Guardiola in the east and Roatán, including the Cayos Cochinos, further south in the west.

The Roatan Marine Park (RMP) is a grassroots, community-based, non-profit organization located on Roatan . The organization was formed in January 2005 when a group of concerned dive operators and local businesses united in an effort to protect Roatán’s fragile coral reefs. Initially, the RMP’s goal was to run a patrol program within the Sandy Bay-West End Marine Reserve (SBWEMR), to prevent over exploitation through unsustainable fishing practices. Over time, the organisation expanded the scope of their environmental efforts through the addition of other programs to protect Roatán’s natural resources, including patrols and infrastructure, education, conservation and public awareness.

Nature and Us – A History through Art episode 3