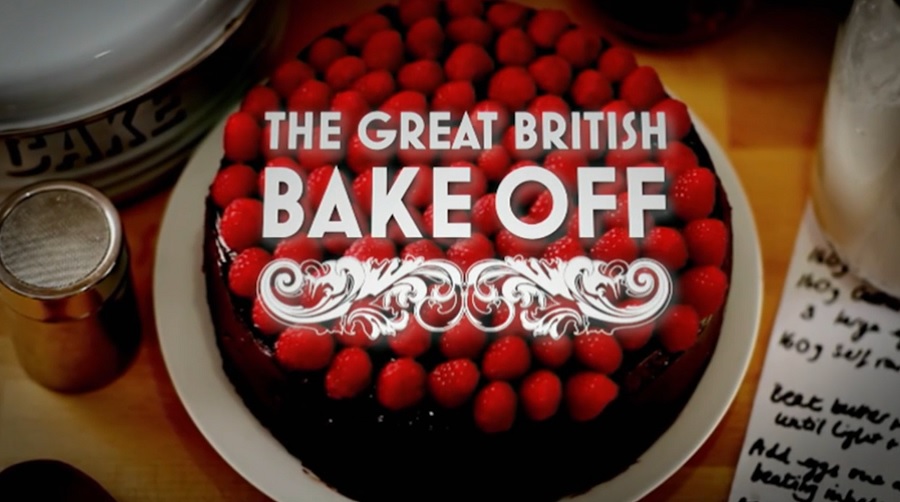 The bakers must put their own stamp on a Cornish classic and are set a retro technical challenge. For the showstopper round, they must concoct a classic tart in a pastry cage, before judges Prue Leith and Paul Hollywood decide who will be this week’s star baker and who will be going home.

The butterfly of hubris beats her tiny wings at the start of a highly exciting pastry week, as a couple of the bakers are VERY confident. “This is my week!” exclaims one. “This is the week I wanted to get to because I know how to make pastry,” smiles another.

There are plenty of triumphs and disasters. The technical challenge is particularly fraught, as the remaining bakers are set the task of making a crème patisserie. Some are better than others, while one notes wryly: “I’m just finding new ways to make scrambled egg.”

Meanwhile, for the showstopper round, the bakers must construct a “caged tart”. “Who would want to cage a tart?” wonders one. Who indeed?
It plays out like a pastry version of Grand Designs. Again, while some of the bakers’ efforts are glorious, others don’t meet Prue’s wish to see “elegant latticework”, and there are many hair-raising and nail-biting moments when pastry doesn’t cool.