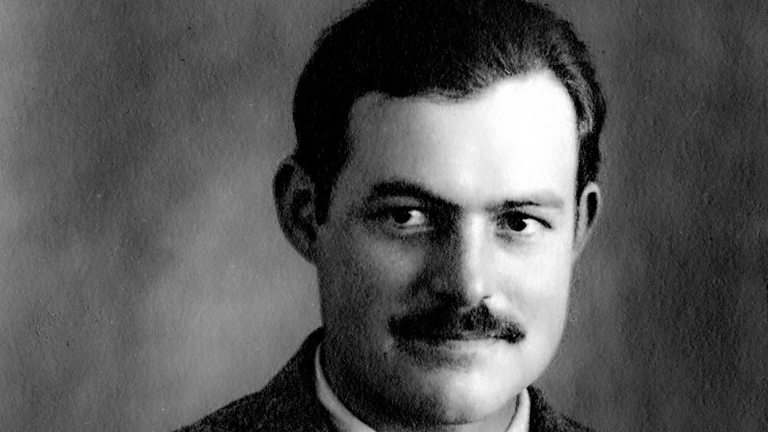 Hemingway episode 2: In Paris, Hemingway publishes In Our Time and The Sun Also Rises. He finds critical and commercial success with his second novel, A Farewell to Arms.

In the first episode, Ernest Hemingway enjoys an idyllic childhood in Oak Park, Illinois. Yearning for adventure, he volunteers for the Red Cross during World War I. After the war, Hemingway marries Hadley Richardson, moves to Paris and begins his life as a writer.

Hemingway episode 2: In Paris, Hemingway finds critical and commercial success with his second novel, A Farewell to Arms.