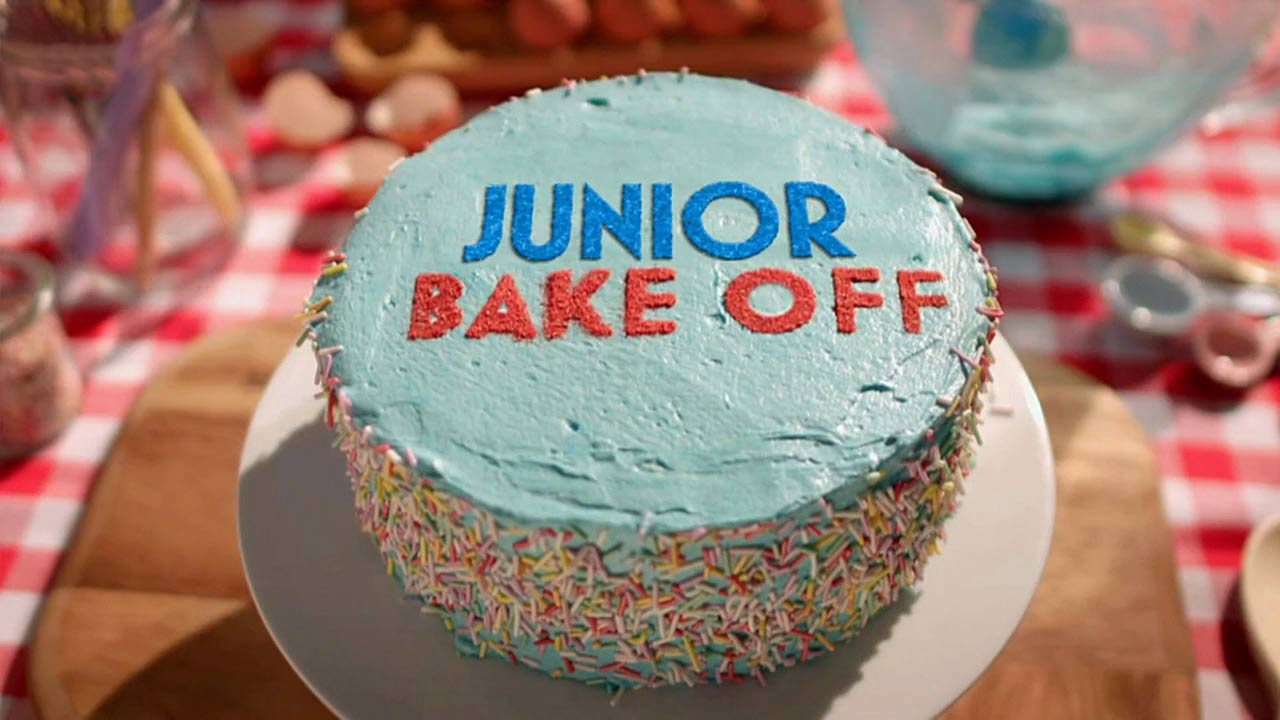 Junior Bake Off episode 3 2022 – Bread Day: It’s Bread Day and the remaining bakers from the first heat create panda-monium as they make cute bread rolls, before dough-sculpting their heroes in the Showstopper.

Junior Bake Off episode 3 2022 - Bread Day: It's Bread Day and the remaining bakers from the first heat create panda-monium as they make cute bread rolls