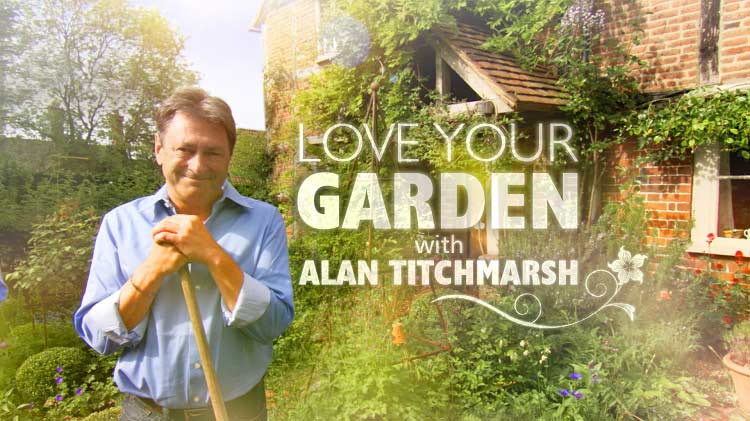 Love Your Garden episode 3 2020: Alan Titchmarsh and the team create a cleverly designed family garden that’s full of fun for pre-school tots without being a primary-coloured plastic eyesore for the grownups who share it.

Alan, David Domoney, Katie Rushworth and Frances Tophill also give tips on creating a mini-maze, creative sandpits and how to use plants to give an adventurous exotic flavour to play areas.

Love Your Home And Garden episode 3 2019