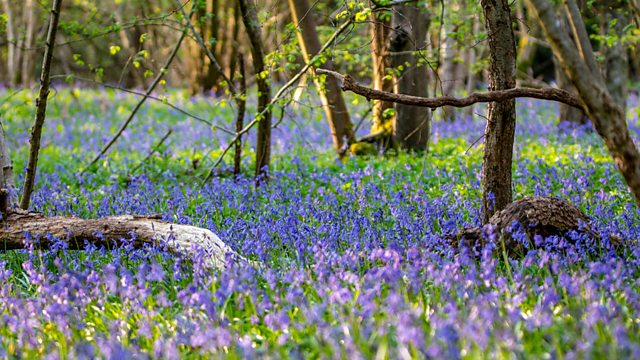 Springwatch episode 11 2021: Michaela and Chris investigate how British hedgehogs are coping this spring, and Megan McCubbin joins them live in Norfolk to discuss efforts to save the corncrake.

Iolo is in the Scottish Highlands, checking on some very special wildcats, and Gillian has a fishy tale about flapper skates in Northern Ireland.

A hedgehog is a spiny mammal of the subfamily Erinaceinae, in the eulipotyphlan family Erinaceidae. There are seventeen species of hedgehog in five genera found throughout parts of Europe, Asia, and Africa, and in New Zealand by introduction. There are no hedgehogs native to Australia and no living species native to the Americas (the extinct genus Amphechinus was once present in North America).

Hedgehogs share distant ancestry with shrews (family Soricidae), with gymnures possibly being the intermediate link, and they have changed little over the last 15 million years.[2] Like many of the first mammals, they have adapted to a nocturnal way of life.[3] Their spiny protection resembles that of the unrelated porcupines, which are rodents, and echidnas, a type of monotreme.

The name hedgehog came into use around the year 1450, derived from the Middle English heyghoge, from heyg, hegge (“hedge”), because it frequents hedgerows, and hoge, hogge (“hog”), from its piglike snout.[4] Other names include urchin, hedgepig and furze-pig.

Springwatch episode 11 2021: Michaela and Chris investigate how hedgehogs are coping this spring, and Megan joins them live in Norfolk