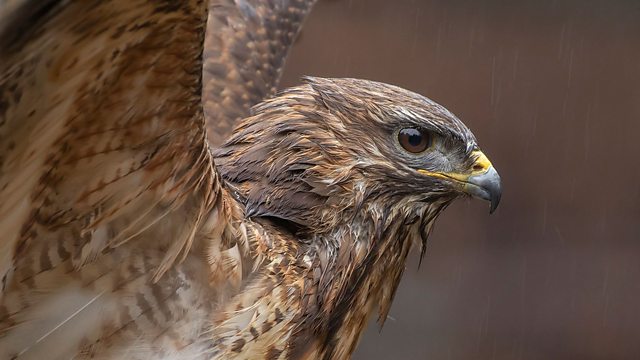 Springwatch episode 5 2021: Chris Packham and Michaela Strachan report live from Norfolk, where Springwatch’s remote cameras are capturing the wildlife dramas at Wild Ken Hill. Gillian Burke looks at some clever cuttlefish in Northern Ireland, and Iolo Williams heads up into the Scottish Highlands to spot some flamboyant avian show-offs.

Cuttlefish or cuttles are marine molluscs of the order Sepiida. They belong to the class Cephalopods, which also includes squid, octopuses, and nautiluses. Cuttlefish have a unique internal shell, the cuttlebone, which is used for control of buoyancy.

Cuttlefish have large, W-shaped pupils, eight arms, and two tentacles furnished with denticulated suckers, with which they secure their prey. They generally range in size from 15 to 25 cm (6 to 10 in), with the largest species, Sepia apama, reaching 50 cm (20 in) in mantle length and over 10.5 kg (23 lb) in mass.

The “cuttle” in cuttlefish comes from the Old English name for the species, cudele, which may be cognate with the Old Norse koddi (cushion) and the Middle Low German Kudel (rag). The Greco-Roman world valued the cuttlefish as a source of the unique brown pigment the creature releases from its siphon when it is alarmed. The word for it in both Greek and Latin, sepia, now refers to the reddish-brown color sepia in English.

Northern Wilderness episode 2 – The Company that Built a Country