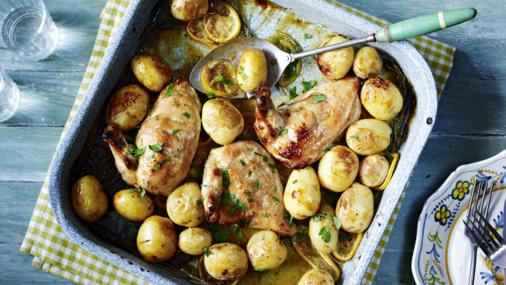 In Tom Kerridge's Best Ever Dishes ep.4: Tom believes that we should cook and eat good food no matter what day of the week it is, so he's got some incredible fuss-free dishes that are quick to make without compromising on flavour, like…