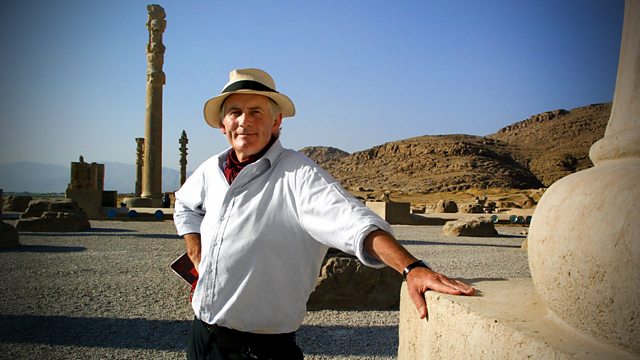 Around the World in 80 Treasures episode 6 - Uzbekistan to Syria

Around the World in 80 Treasures episode 6 - Uzbekistan to Syria: Dan hits some of the most mysterious and secret countries in the world, where the weary western traveller cannot be sure of a warm welcome. Documentary series in which Dan Cruickshank… 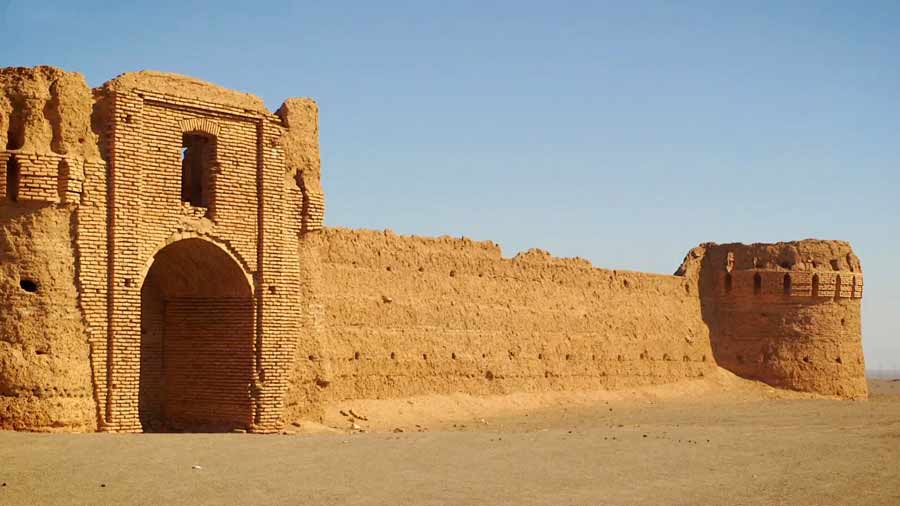 The Silk Road episode 3: In the final episode of his series tracing the story of the most famous trade route in history, Dr Sam Willis continues his journey west in Iran. The first BBC documentary team to be granted entry for nearly…