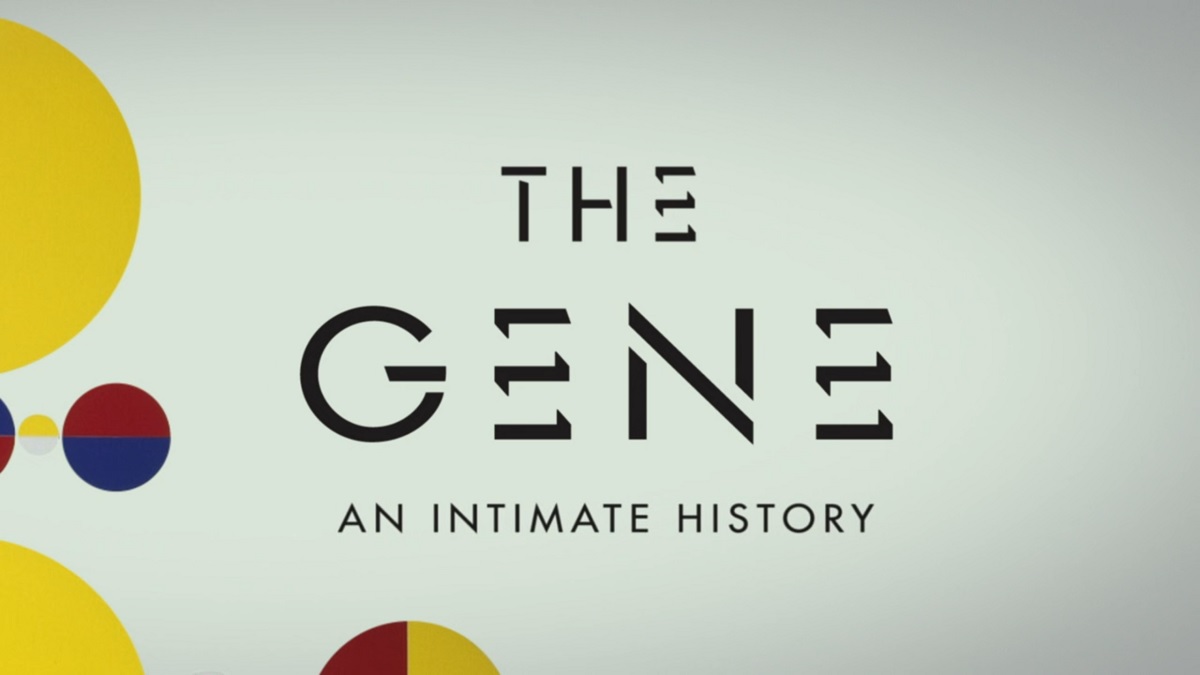 The Gene - An Intimate History episode 2

The Gene – An Intimate History episode 2: Part Two begins with the story of the signature scientific achievement of our time: the mapping of the human genome. As scientists learn to read the genetic code, they grapple with the dangers inherent in increasingly sophisticated and easily available methods of intervening in the very essence of what makes us human, our DNA.

“The Gene: An Intimate History” brings vividly to life the story of today’s revolution in medical science through present-day tales of patients and doctors at the forefront of the search for genetic treatments, interwoven with a compelling history of the discoveries that made this possible and the ethical challenges raised by the ability to edit DNA with precision.

The Gene – An Intimate History episode 2

In biology, a gene (from genos (Greek) meaning generation or birth) is a basic unit of heredity and a sequence of nucleotides in DNA or RNA that encodes the synthesis of a gene product, either RNA or protein.

During gene expression, the DNA is first copied into RNA. The RNA can be directly functional or be the intermediate template for a protein that performs a function. The transmission of genes to an organism’s offspring is the basis of the inheritance of phenotypic traits. These genes make up different DNA sequences called genotypes. Genotypes along with environmental and developmental factors determine what the phenotypes will be. Most biological traits are under the influence of polygenes (many different genes) as well as gene–environment interactions. Some genetic traits are instantly visible, such as eye color or the number of limbs, and some are not, such as blood type, the risk for specific diseases, or the thousands of basic biochemical processes that constitute life.

Genes can acquire mutations in their sequence, leading to different variants, known as alleles, in the population. These alleles encode slightly different versions of a protein, which cause different phenotypical traits. Usage of the term “having a gene” (e.g., “good genes,” “hair color gene”) typically refers to containing a different allele of the same, shared gene. Genes evolve due to natural selection / survival of the fittest and genetic drift of the alleles.

The concept of gene continues to be refined as new phenomena are discovered. For example, regulatory regions of a gene can be far removed from its coding regions, and coding regions can be split into several exons. Some viruses store their genome in RNA instead of DNA and some gene products are functional non-coding RNAs. Therefore, a broad, modern working definition of a gene is any discrete locus of heritable, genomic sequence which affect an organism’s traits by being expressed as a functional product or by regulation of gene expression.

The Gene - An Intimate History: begins with the story of the signature scientific achievement of our time: the mapping of the human genome.