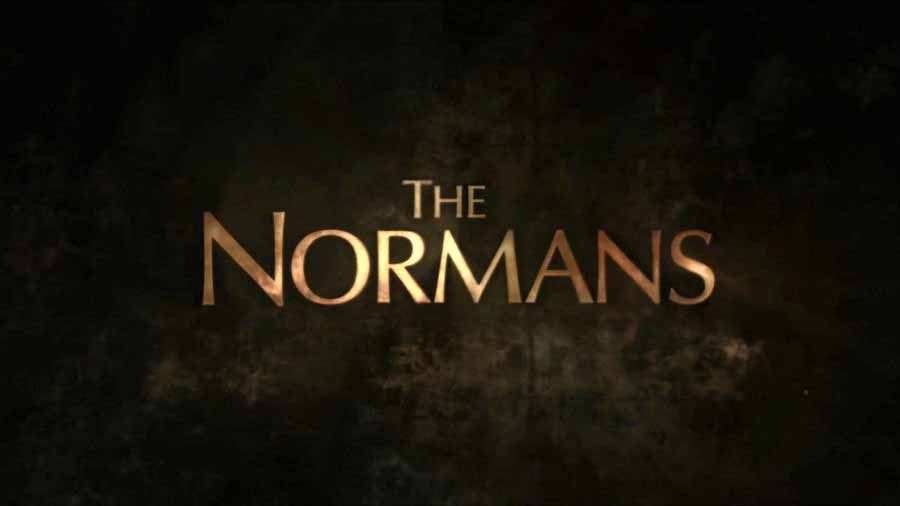 The Normans episode 1 - Men from the North

The Normans episode 1 – Men from the North: In the first episode of a three-part series, Professor Robert Bartlett explores how the Normans developed from a band of marauding Vikings into the formidable warriors who conquered England in 1066. He tells how the Normans established their new province of Normandy -‘land of the northmen’ – in northern France.

They went on to build some of the finest churches in Europe and turned into an unstoppable force of Christian knights and warriors, whose legacy is all around us to this day. Under the leadership of Duke William, the Normans expanded into the neighbouring provinces of northern France. But William’s greatest achievement was the conquest of England in 1066. The Battle of Hastings marked the end of the Anglo-Saxon aristocracy and monarchy. The culture and politics of England would now be transformed by the Normans.

The Normans episode 1 – Men from the North

The Normans are an ethnic group that arose from contact between Norse Viking settlers of a region in France, named Normandy after them, and indigenous Franks and Gallo-Romans. The settlements in France followed a series of raids on the French coast from mainly Denmark, but also Norway, and Iceland, and they gained political legitimacy when the Viking leader Rollo agreed to swear fealty to King Charles III of West Francia. The distinct cultural and ethnic identity of the Normans emerged initially in the first half of the 10th century, and it continued to evolve over the succeeding centuries.

The Norman dynasty had a major political, cultural and military impact on medieval Europe and the Near East. The Normans were famed for their martial spirit and eventually for their Catholic piety, becoming exponents of the Catholic orthodoxy of the Romance community into which they assimilated. They adopted the Gallo-Romance language of the Frankish land they settled, their dialect becoming known as Norman, Normaund or Norman French, an important literary language which is still spoken today in parts of Normandy and the nearby Channel Islands.

The Duchy of Normandy, which they formed by treaty with the French crown, was a great fief of medieval France, and under Richard I of Normandy was forged into a cohesive and formidable principality in feudal tenure. By the end of the reign of Richard I of Normandy in 996 (aka Richard the Fearless / Richard sans Peur), all descendants of Vikings became, according to Cambridge Medieval History (Volume 5, Chapter XV), ‘not only Christians but in all essentials Frenchmen.

The Battle of Hastings was fought on 14 October 1066 between the Norman-French army of William, the Duke of Normandy, and an English army under the Anglo-Saxon King Harold Godwinson, beginning the Norman conquest of England. It took place approximately 7 miles (11 kilometres) northwest of Hastings, close to the present-day town of Battle, East Sussex, and was a decisive Norman victory.

The background to the battle was the death of the childless King Edward the Confessor in January 1066, which set up a succession struggle between several claimants to his throne. Harold was crowned king shortly after Edward’s death, but faced invasions by William, his own brother Tostig, and the Norwegian King Harald Hardrada (Harold III of Norway). Hardrada and Tostig defeated a hastily gathered army of Englishmen at the Battle of Fulford on 20 September 1066, and were in turn defeated by Harold at the Battle of Stamford Bridge five days later.

The deaths of Tostig and Hardrada at Stamford Bridge left William as Harold’s only serious opponent. While Harold and his forces were recovering, William landed his invasion forces in the south of England at Pevensey on 28 September 1066 and established a beachhead for his conquest of the kingdom. Harold was forced to march south swiftly, gathering forces as he went.

Title
The Normans episode 1 - Men from the North
Description

The Normans episode 1: explores how the Normans developed from a band of marauding Vikings into the formidable warriors who conquered England in 1066.

A History of Christianity episode 3 – Orthodoxy – From Empire to Empire