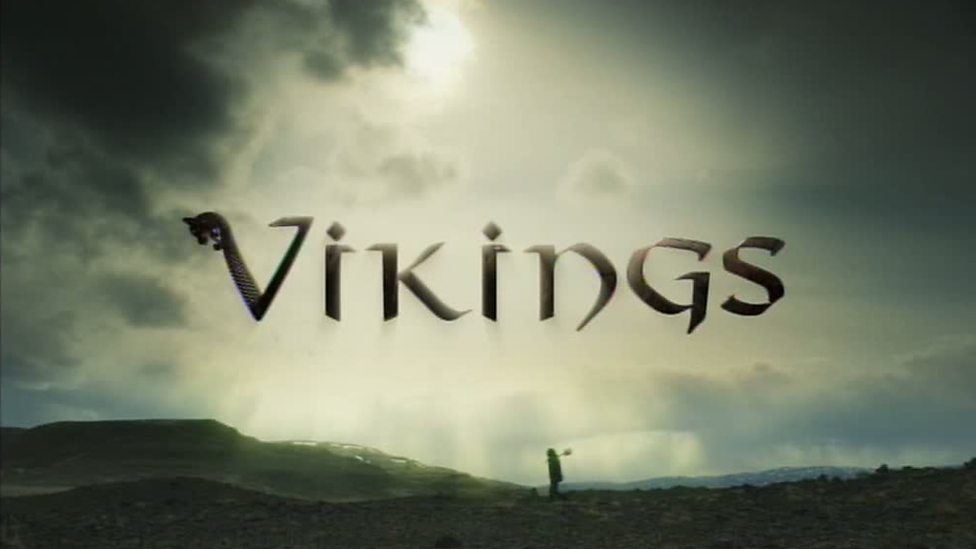 Vikings episode 1: In the first programme, Neil begins by discovering the mysterious world of the Vikings’ prehistoric ancestors.

Neil Oliver heads for Scandinavia to reveal the truth behind the legend of the Vikings. The remains of weapons-filled war boats, long-haired Bronze Age farmers and a Swedish site of a royal palace and gruesome pagan rituals conjure up an ancient past from which the Viking Age was to suddenly erupt.

The Viking Age (793–1066 AD) is a period in the history of the Scandinavians, during which they expanded and built settlements throughout Europe and beyond after the main European Migration Period. As such the Viking Age applies not only to their homeland of Scandinavia, but to any place significantly settled by Scandinavians during the period. The Scandinavians of the Viking Age are often referred to as Vikings or Norsemen, although few of them were Vikings in the technical sense.

It was preceded by the Germanic Iron Age. It is the period of history when Scandinavian Norsemen explored Europe by its seas and rivers for trade, raids, colonization, and conquest. In this period, voyaging from their homelands in Denmark, Norway and Sweden the Norsemen settled in present-day Faroe Islands, Iceland, Norse Greenland, Newfoundland, the Netherlands, Germany, Normandy, Italy, Scotland, England, Wales, Ireland, Isle of Man, Estonia, Ukraine, Russia and Turkey, as well as initiating the process of consolidation that resulted in the formation of the present day Scandinavian countries.

Viking travellers and colonists were seen at many points in history as brutal raiders. Many historical documents suggest that their invasion of other countries was retaliation in response to the encroachment upon tribal lands by Christian missionaries, and perhaps by the Saxon Wars prosecuted by Charlemagne and his kin to the south, or were motivated by overpopulation, trade inequities, and the lack of viable farmland in their homeland.

Vikings episode 1: In the first programme, Neil begins by discovering the mysterious world of the Vikings' prehistoric ancestors.

The Life of the Buddha