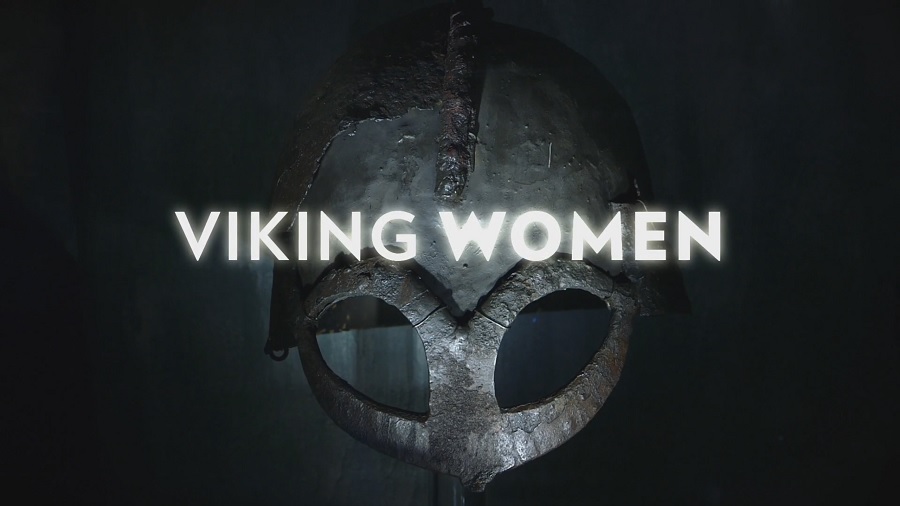 Viking Women: The Vikings changed Europe forever, yet half of them have almost completely disappeared from collective memory: the women. Quite unjustly so, as they played an important role in the world of the Vikings and performed extraordinary deeds.

Viking Women part 1: Sigrun’s Wrath and the Discovery of Iceland

Viking women commanded ships and settled colonies. They took up arms and negotiated with emperors. Their traces can now be discovered all the way from America to Kiev. Without their biographies the period of the Vikings stays incomplete. This is the story of Sigrun, in Norway, in the year 872.

Viking Women part 2: Jova’s Heritage and the Fall of Haithabu

Viking influence stretches from the Baltic to the Black Sea in 1072. Jova, a young Viking woman, goes in search of her warrior father, and her quest takes us to the Viking communities transitioning to kingdoms and undergoing the transformation to Christianity.

Women had a relatively free status in the Nordic countries of Sweden, Denmark and Norway, illustrated in the Icelandic Grágás and the Norwegian Frostating laws and Gulating laws. The paternal aunt, paternal niece and paternal granddaughter, referred to as odalkvinna, all had the right to inherit property from a deceased man.

In the absence of male relatives, an unmarried woman with no son could inherit not only property but also the position as head of the family from a deceased father or brother. Such a woman was referred to as Baugrygr, and she exercised all the rights afforded to the head of a family clan—such as the right to demand and receive fines for the slaughter of a family member—until she married, by which her rights were transferred to her new husband.

After the age of 20, an unmarried woman, referred to as maer and mey, reached legal majority and had the right to decide her place of residence and was regarded as her own person before the law. An exception to her independence was the right to choose a marriage partner, as marriages were normally arranged by the family. Examinations of Viking Age burials suggests that women lived longer, and nearly all well past the age of 35, as compared to previous times. Female graves from before the Viking Age in Scandinavia holds a proportional large number of remains from women aged 20 to 35, presumably due to complications of childbirth.

The Vikings changed Europe forever, yet half of them have almost completely disappeared from collective memory: the women.