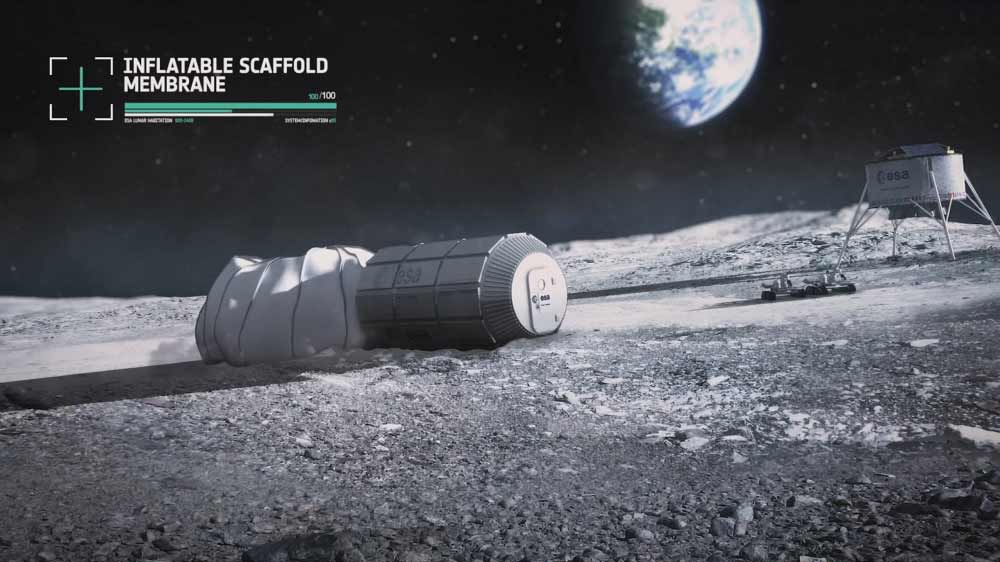 In the first of two programmes to commemorate the 50th anniversary of the Apollo Moon landings, the Sky at Night team take a look at the latest plans to return to the Moon. Recently, China, Israel and India have all sent major missions to the Moon. The Europeans and Americans are planning to build a space station in permanent orbit around the Moon.

And NASA has just announced that they plan to land astronauts on the Moon’s surface within five years. It all suggests that we are on the verge of a new golden age in lunar exploration.

The Apollo program was the third United States human spaceflight program carried out by the National Aeronautics and Space Administration (NASA), which accomplished landing the first humans on the Moon from 1969 to 1972. During the Apollo 11 mission, astronauts Neil Armstrong and Buzz Aldrin landed their lunar module (LM) and walked on the lunar surface, while Michael Collins remained in lunar orbit in the command and service module (CSM), and all three landed safely on Earth on July 24, 1969. Five subsequent Apollo missions also landed astronauts on the Moon, the last in December 1972. In these six spaceflights, twelve men walked on the Moon.

Apollo ran from 1961 to 1972, with the first crewed flight in 1968. It achieved its goal of crewed lunar landing, despite the major setback of a 1967 Apollo 1 cabin fire that killed the entire crew during a prelaunch test. After the first landing, sufficient flight hardware remained for nine follow-up landings with a plan for extended lunar geological and astrophysical exploration. Budget cuts forced the cancellation of three of these. Five of the remaining six missions achieved successful landings, but the Apollo 13 landing was prevented by an oxygen tank explosion in transit to the Moon, which damaged the CSM’s propulsion and life support. The crew returned to Earth safely by using the Lunar Module as a “lifeboat” for these functions.

Title
The Sky at Night - Return to the Moon
Description

In the first of two programmes to commemorate the 50th anniversary of the Apollo Moon landings, the Sky at Night team take a look at the latest plans to return to the Moon.

Tags: moon, NASA, Return to the Moon, science, The Sky at Night

The Story of Maths episode 1 – The Language of the Universe

The Planets episode 5 – Into the Darkness: Ice Worlds