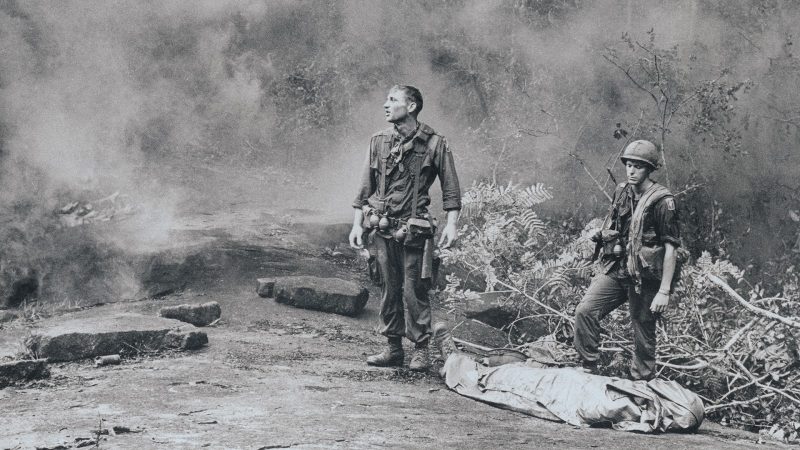 In The Vietnam War episode 10: while the Watergate scandal rivets Americans’ attention and forces President Nixon to resign, the Vietnamese continue to savage one another in a brutal civil war. When hundreds of thousands of North Vietnamese troops pour into the south, Saigon descends rapidly into chaos and collapses. For the next 40 years, Americans and Vietnamese from all sides search for healing and reconciliation.

In an immersive 360-degree narrative, Burns and Novick tell the epic story of the Vietnam War as it has never before been told on film. THE VIETNAM WAR features testimony from nearly 80 witnesses, including many Americans who fought in the war and others who opposed it, as well as Vietnamese combatants and civilians from both the winning and losing sides.

The Vietnam War episode 9 will be accompanied by an unprecedented outreach and public engagement program, providing opportunities for communities to participate in a national conversation about what happened during the Vietnam War, what went wrong and what lessons are to be learned. In addition, there will be a robust interactive website and an educational initiative designed to engage teachers and students in multiple platforms.

Title
The Vietnam War episode 10 - The Weight of Memory
Description

In The Vietnam War episode 10: while the Watergate scandal rivets Americans’ attention and forces President Nixon to resign